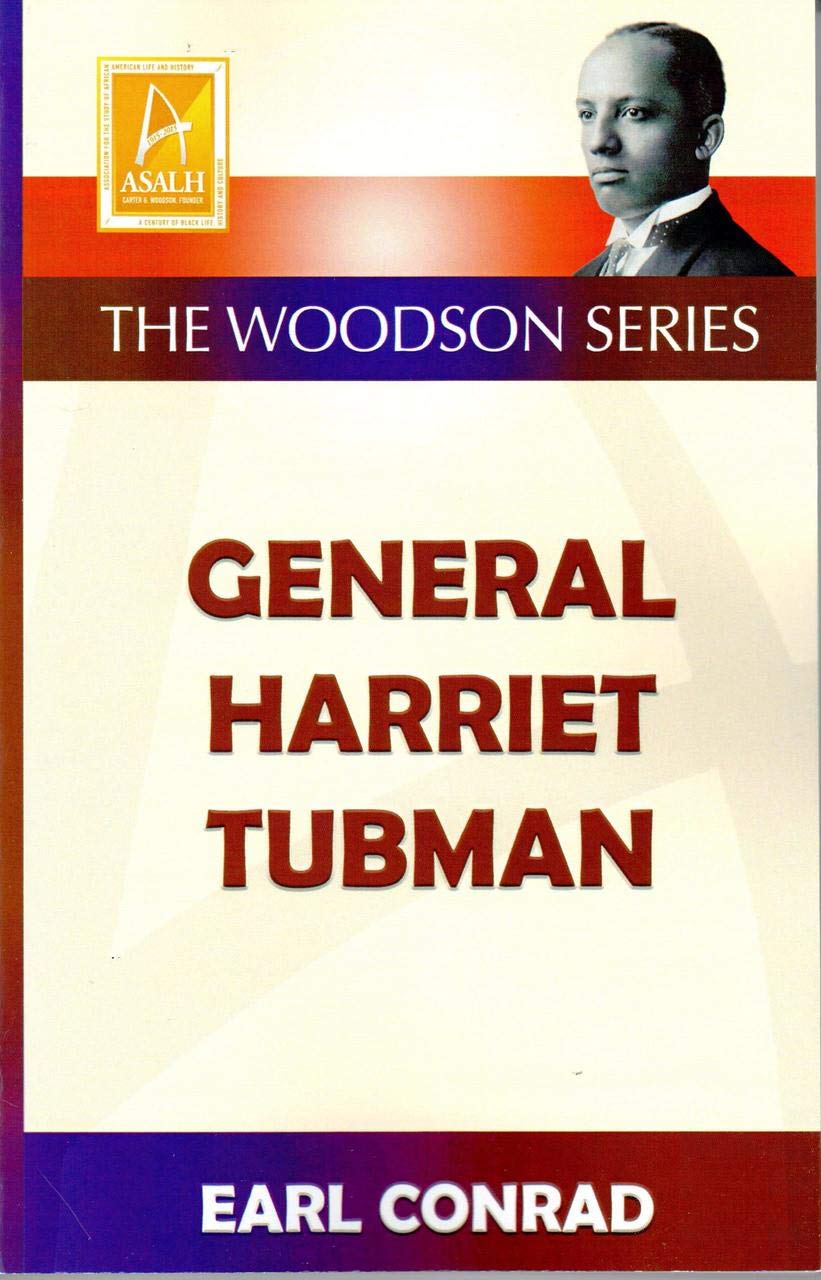 Written by Earl Conrad and originally published by Carter G. Woodson and the The Associated Publishers in 1943 and 1990, General Harriet Tubman is a well-researched and documented biography. It draws on the accounts of Tubman’s living relatives and others with expert knowledge of the period in which she lived. Perhaps, for this reason, in his acknowledgements for the first edition, Conrad likened the book to Tubman herself:

“Scores of people have contributed to the information, the understanding, and diverse other assistance that has been necessary in effecting this complete life of Harriet Tubman. I could not possibly call it my own. It is as much the property of others, and of the Negroes in particular, as Harriet herself was the claim of her people and her country.”