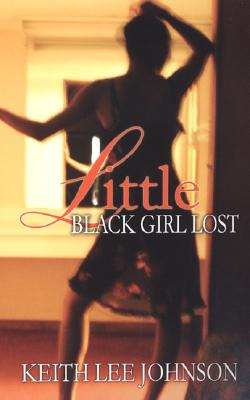 Book Description:
Johnnie Wise was just fifteen years old when her mother sold her virginity to an unscrupulous white insurance man named Earl Shamus. Stunningly beautiful, with long naturally wavy black hair, she possessed the voluptuous body of a thirty-year-old woman. Her skin was the color of brown sugar. Johnnie had heard about Earl Shamus and his escapades among the poor black women in New Orleans. But what she didn’t know was that Shamus had quietly made several of the girls in their neighborhood his reluctant concubines when their youthful bodies ripened—she was next. Enter 1950’s New Orleans, a world of betrayal, envy, lust and murder, where everyone has ulterior motives. Take a peek at Johnnie Wise, a 15-year-old girl, being pursued by ruthless crime boss, Napoleon Bentley, who will stop at nothing to have this young beauty. Little Girl Lost will shock you right up to the very end with its revealing truths.

More books like Little Black Girl Lost may be found by selecting the categories below:

Tell us what do you think about Little Black Girl Lost.