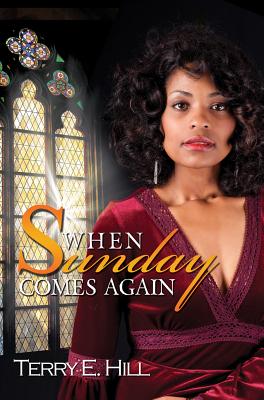 After the death of her husband, Pastor Hezekiah Cleaveland, Samantha has been installed as the interim pastor of New Testament Cathedral. She's also become the head of the international television ministry, but not everyone is happy about it. Danny St. John was having an affair with Samantha's husband before he was assassinated in the pulpit one Sunday. Danny is convinced that Samantha had her husband murdered, and he wants revenge. Cynthia Pryce, the wife of the church's assistant pastor, Reverend Percy Pryce, wants to see her husband become the church's permanent pastor. She's working behind the scenes to see that Samantha is removed from the position. Gideon Truman, a well-known investigative reporter, believes that solving the murder of Pastor Cleaveland will establish his career as the black Anderson Cooper. He starts rummaging through the skeletons in Samantha's closet in his quest for the truth. Danny, Cynthia, and Gideon all desire to take Samantha down for different reasons. They might be underestimating the cunning and dangerous nature of their prey, though. Samantha has a secret that she's willing to go to any length to protect, and she doesn't care who she has to destroy in the process.

More books like When Sunday Comes Again may be found by selecting the categories below: