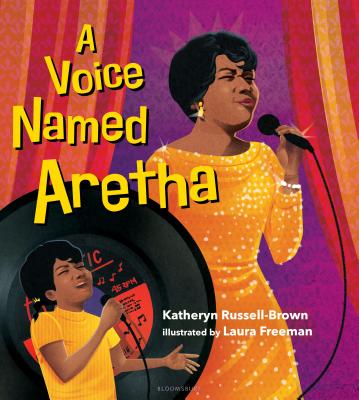 "This richly detailed look at the Queen of Soul is an essential biography of an American icon." - School Library Journal, starred review

"This beautifully illustrated look at the life of the world-renowned Queen of Soul is a sensational introduction for young readers to the artist’s life and body of work." - Booklist

More books like A Voice Named Aretha may be found by selecting the categories below:

Tell us what do you think about A Voice Named Aretha.