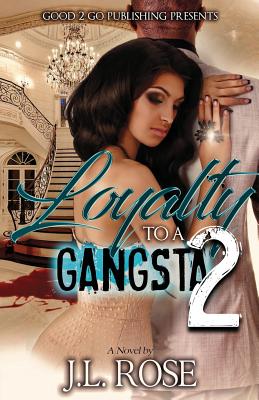 Loyalty to a Gangsta 2
by John L. Rose

Street-wise hood Gabriel Green arrives home after a year-long sabbatical. Glad to be back, those feelings quickly subside when he learns his fiancee’s business is in danger…And at risk of being stolen right out from under her. By someone, who Gabriel thought he could trust. Just as Gabriel sets in motion a plan to shut down this existential threat, he’s blindsided by the bombshell of his wife’s infidelity. This act of betrayal drives Gabriel to reconnect with an old flame named Shantae. Someone with whom trust, had also previously been an issue. From there, Gabriel partners with a good friend in an effort to open a swanky new club. A momentous occasion which is promptly derailed, when an assassin’s attempt on Shantae’s life, incites Gabriel towards a crusade of blood and bullets.

More books like Loyalty to a Gangsta 2 may be found by selecting the categories below: