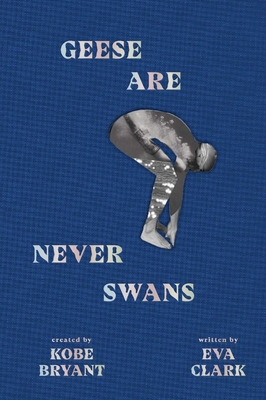 Gus’s life is about one thing—swimming. He is determined to make it to the Olympics and he knows that the only coach in town who can get him there is Coach Marks. So it seems like a simple plan: convince Coach Marks to train him. Everything from there on in is just hard work and Gus has never been afraid of hard work.

But there are a few complications. For one thing, Coach Marks was Danny’s coach. Danny, Gus’s older brother, committed suicide after failing to make the national swimming team, a big step on the way to the Olympics. And for another thing, Gus and Danny didn’t exactly get along when Danny was alive. Gus never liked living in Danny’s shadow, and that shadow has grown even longer since Danny’s death. In this powerful novel about the punishing and the healing nature of sports, Gus’s rage threatens to swallow him at every turn. He’s angry at his brother, his mother, his coach . . . even himself. But as he works through his feelings and toward his goal, Gus does everything he can to channel his anger into excelling at the sport that he and Danny both loved, finding solace in the same place he must face his demons: the water.

More books like Geese Are Never Swans may be found by selecting the categories below: