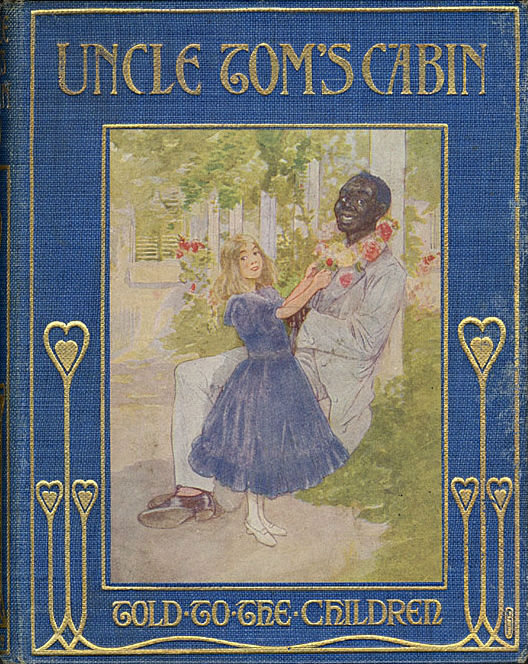 “Uncle Tom’s Cabin; or, Life Among the Lowly is an anti slavery novel by American author Harriet Beecher Stowe. Published in 1852, the novel had a profound effect on attitudes towards slavery in the United States. The book also helped create a number of stereotypes of African-Americans. To some extent, this negative effect has overshadowed other historical impacts of the novel.

The Told to the Children Series of books were published in Great Britain in the early 1900s. The purpose of the book series was to introduce readers between the ages of 9 and 12 to the best known classic novels of the 19th Century.” —University of South Florida

Tell us what do you think about Uncle Tom’s Cabin Told to the Children.