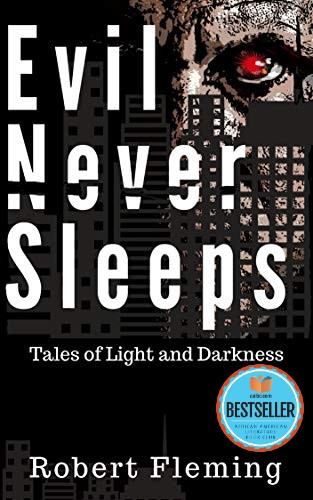 Read a Description of Evil Never Sleeps: Tales of Light and Darkness