Book Review: Journey To The Woman I’ve Come To Love: Affirmations From Women Who Have Fallen In Love--With Themselves (Volume 1) 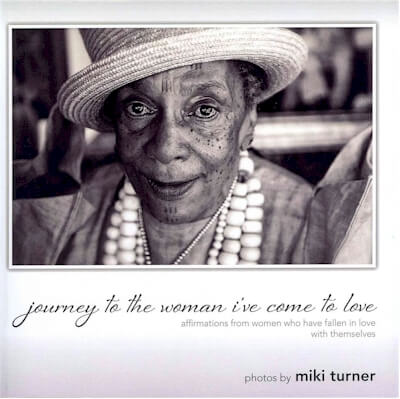 Read a Description of Journey To The Woman I’ve Come To Love: Affirmations From Women Who Have Fallen In Love--With Themselves (Volume 1)

“About 10 years ago, I was hanging out with some old high school classmates… drinking wine… and wondering what fresh hell lay ahead for us as we approached menopause and all the other absurdities that come along with aging... [Their] obsession with maintaining their youth made me sad.

Why couldn’t they just accept themselves as the smart, wonderful and beautiful women that they are? A few wrinkles should not affect one’s self-esteem. That conversation was the genesis for this book. I needed to know at what point did women fall in love with themselves.”
—Excerpted from the Foreword (pg. v)

Did you notice how much attention was devoted to the First Lady’s appearance during the presidential inauguration festivities? The media felt perfectly comfortable commenting on everything from her new bangs to which designers’ dress, coat, shoes, belt and other accessories she was wearing.

Even First Daughters Malia and Sasha’s clothes (one wore J. Crew, the other, Kate Spade) were assessed and closely scrutinized. By comparison, I don’t remember hearing even one word about President Obama’s sartorial choices.

Given the disparity, it is easy to see how many women in this society might suffer from low self-esteem due to the considerable pressure to keep abreast of fashion trends. And that is probably only further complicated for non-white females when you factor in the frustration felt trying to measure up to European standards of beauty in terms of straight hair, skin color and body type.

For this reason, Journey to the Woman I've Come to Love arrives like a breath of fresh air. The book is basically a collection of unpretentious black & white portraits of about a hundred accomplished women from all walks of life, including actress Halle Berry, choreographer Judith Jamison, poet Nikki Giovanni and singer Toni Braxton, to name a few 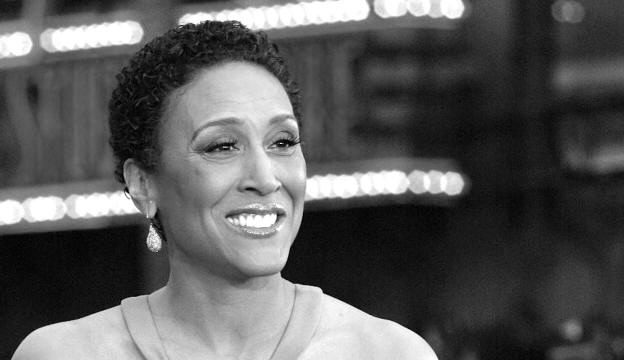 The author, award-winning photojournalist Miki Turner, posed just one question to each of her subjects, namely, “At what point did you fall in love with yourself?” Their revealing responses range from “When I became a mother” (author Terry McMillan) to “When my appendix ruptured” (Donzaleigh Abernathy) to “When I was diagnosed with breast cancer and went on the air bald” (ABC-TV’s Robin Roberts). 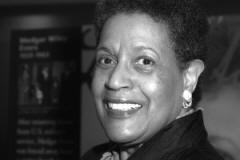 Civil rights icon Myrlie Evers-Williams’ watershed moment arrived when she somehow summoned the strength to attend a rally the morning after her husband Medgar was assassinated. And a recently-deceased Holocaust survivor named Rosa said she “learned early on to love myself” in a concentration camp where “it was the only way to make it through all the insanity.”

Priceless reflections on female empowerment from a variety of role models who’ve arrived at a place where they recognize and embrace both their inner and outer beauty. 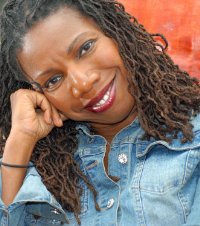 Miki Turner is an award-winning photojournalist who has loved the art of taking pictures since she was a child growing up in Wyoming, Oh. her first camera was a Polaroid Swinger and she's been upgrading her equipment ever since. a former sportswriter for the Oakland Tribune, ESPN.com and other newspapers, Turner has also been a television and website producer, editor, videographer and still photographer covering sports and entertainment.

Her work has appeared in Essence, Ebony, Jet, MSNBC.com, AOL.com, BET.com, TV One, BET and in several international publications. She is a member of the National Association of Black Journalists, the Television Critics Association and Alpha Kappa Alpha. Turner, who resides in Los Angeles, really felt an immense love for herself during the early '90s and that love affair continues to this day.

Read CreateSpace’s description of Journey To The Woman I’ve Come To Love: Affirmations From Women Who Have Fallen In Love--With Themselves (Volume 1).