Book Excerpt – Hot Johnny (And The Women Who Loved Him) 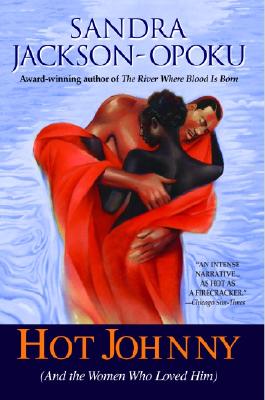 Copyright © 2002 Penguin Random House/Sandra Jackson-Opoku No part of this excerpt may be reproduced or reprinted without permission from the publisher or author. The format of this excerpt has been modified for presentation here.

Read One World/Ballantine’s description of Hot Johnny (And The Women Who Loved Him).