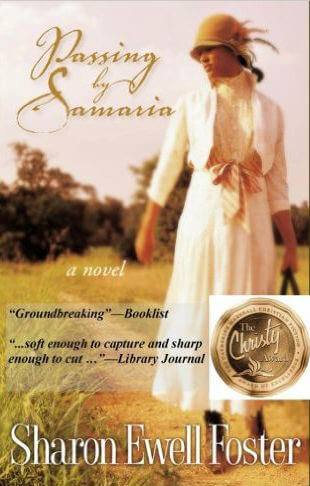 Read Our Review of Passing By Samaria

Read a Description of Passing By Samaria

Copyright © 2001 Penguin Random House/Sharon Ewell Foster No part of this excerpt may be reproduced or reprinted without permission from the publisher or author. The format of this excerpt has been modified for presentation here.