Book Excerpt – To Find You 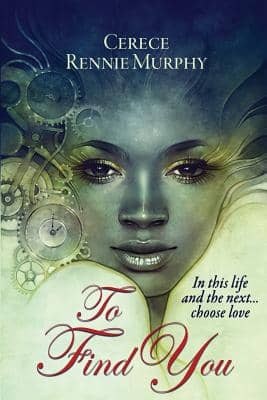 To Find You
by Cerece Rennie Murphy

Read a Description of To Find You

Copyright © 2016 by Cerece Rennie Murphy. No part of this excerpt may be reproduced or reprinted with permission from the publisher or author. The format of this excerpt has been modified for presentation here.

Read LionSky Publishing’s description of To Find You.