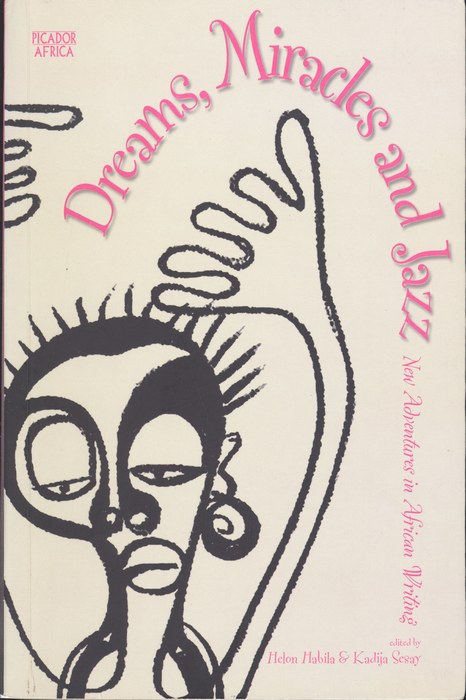 Dreams, Miracles and Jazz
by Helon Habila and Kadija Sesay

Read a Description of Dreams, Miracles and Jazz

Copyright © 2008 Macmillan Publishers/Helon Habila and Kadija Sesay No part of this excerpt may be reproduced or reprinted without permission from the publisher or author. The format of this excerpt has been modified for presentation here.