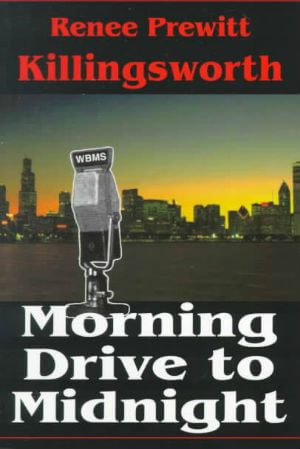 Read a Description of Morning Drive to Midnight

Copyright © 1999 First Page Publications/Renee Prewitt Killingsworth No part of this excerpt may be reproduced or reprinted without permission from the publisher or author. The format of this excerpt has been modified for presentation here.