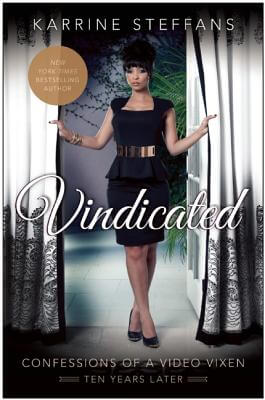 Inside The Hotel Rwanda: The Surprising True Story ... And Why It Matters Today 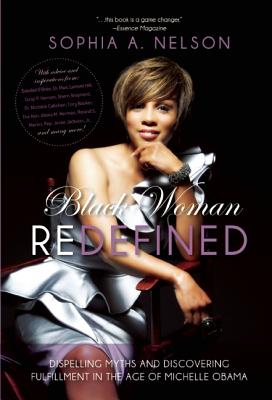