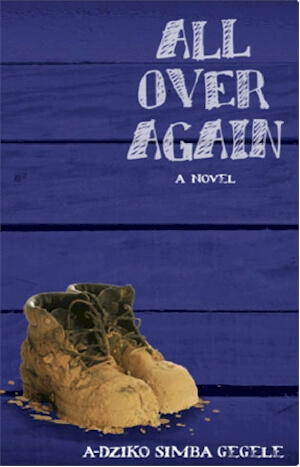 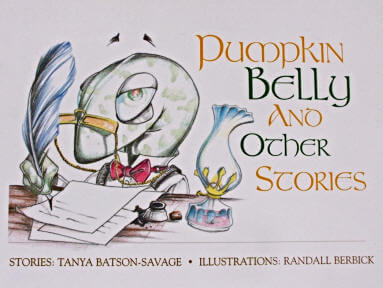 Pumpkin Belly and Other Stories 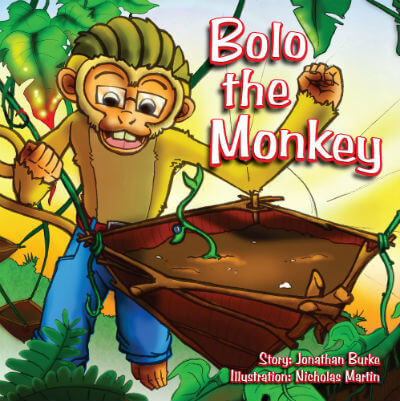 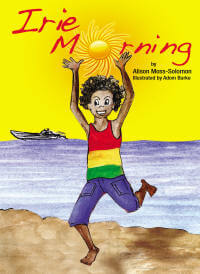 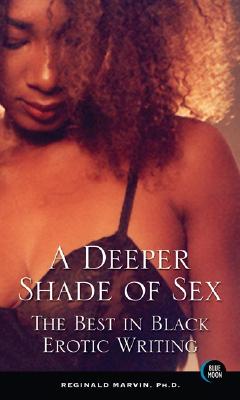