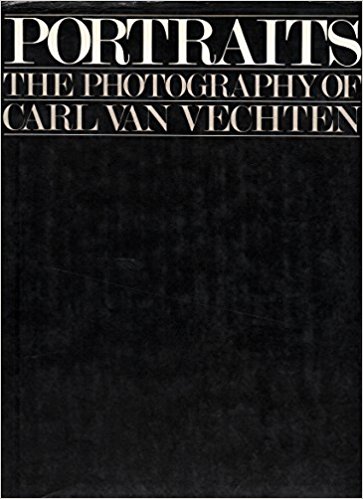 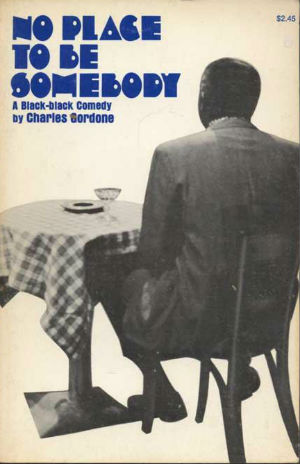 No Place to Be Somebody: A Black-Black Comedy