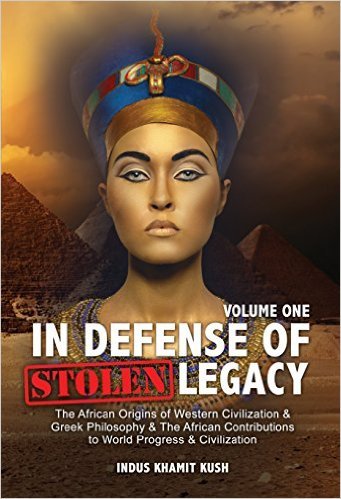 In Defense of Stolen Legacy, Vol 1 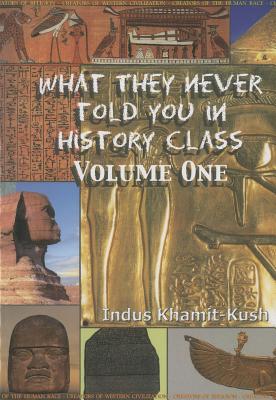 What They Never Told You in History Class, Volume 1 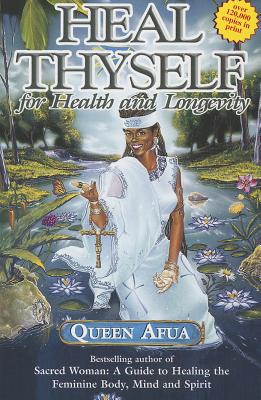 Heal Thyself for Health and Longevity 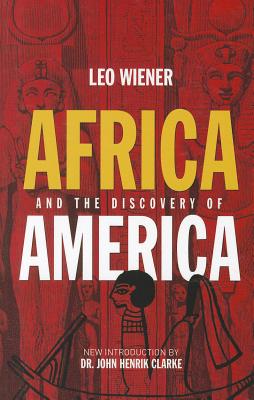 Africa and the Discovery of America 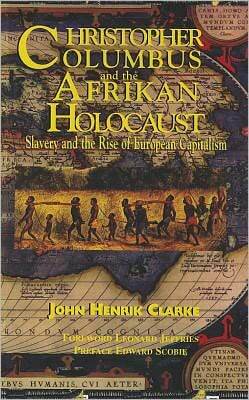 Christopher Columbus and the Afrikan Holocaust: Slavery and the Rise of European Capitalism 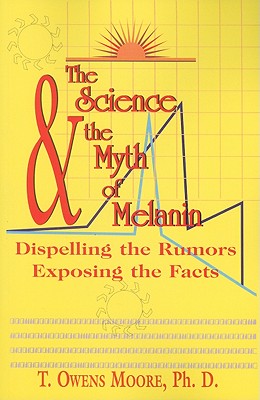 The Science and the Myth of Melanin: Exposing the Truths 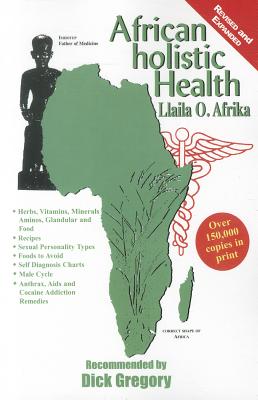 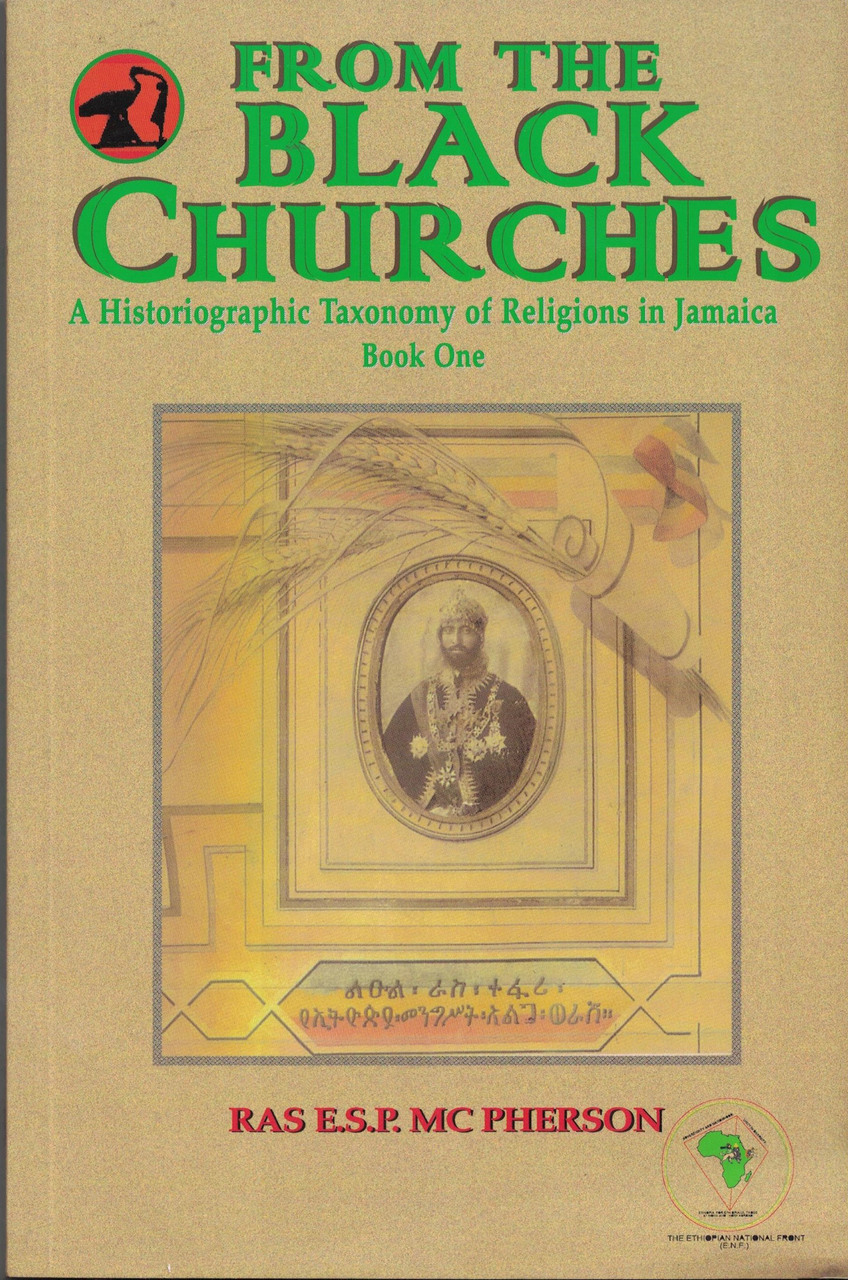 From The Black Churches: A Historiographic Taxonomy Of Religions In Jamaica Book One