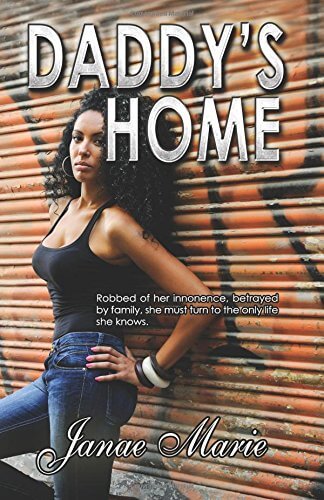 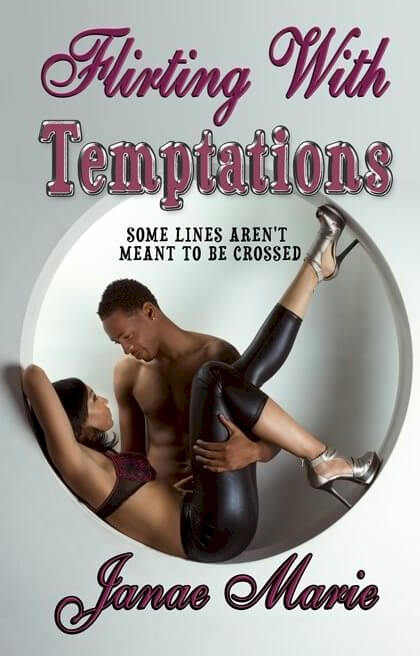 Flirting with Temptations: Some lines aren’t meant to be crossed