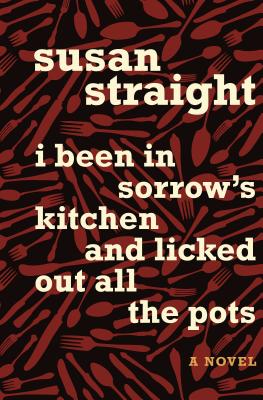 I Been in Sorrow’s Kitchen and Licked Out All the Pots: A Novel 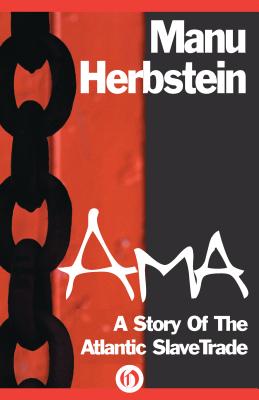 Ama: A Story of the Atlantic Slave Trade 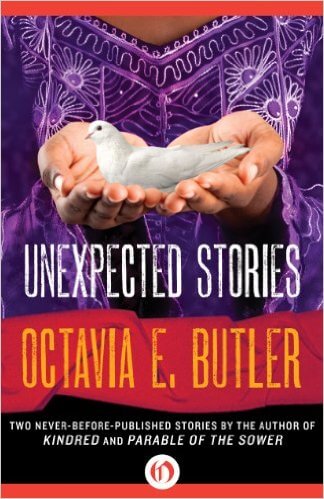