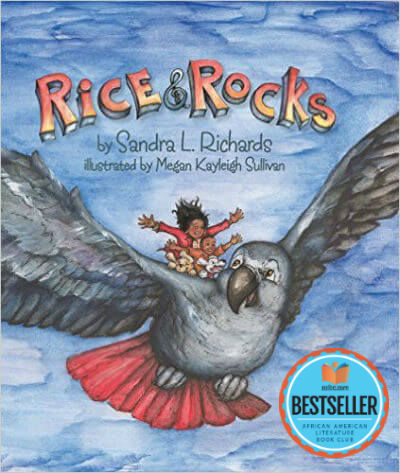 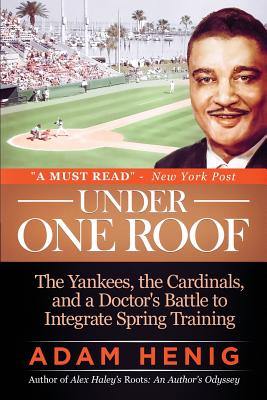 Under One Roof: The Yankees, the Cardinals, and a Doctor’s Battle to Integrate Spring Training