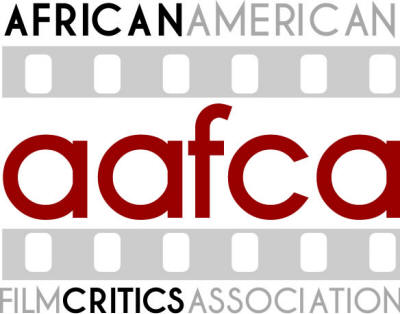 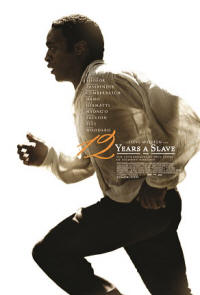 In the acting categories, Forest Whitaker won Best Actor for his performance in Lee Daniels: The Butler and Sandra Bullock was named Best Actress for Gravity. Oprah Winfrey received Best Supporting Actress 2013 for her role in The Butler and Jared Leto earned Best Supporting Actor 2013 for his performance in Dallas Buyers Club.

As previously announced, AAFCA’s Special Achievement honors will be awarded to AMPAS President Cheryl Boone Isaacs, TWC’s Bob and Harvey Weinstein, FOX SEARCHLIGHT’s Zola Mashariki and DGA’s President Paris Barclay. AAFCA’s Inaugural Roger Ebert Award will be given to Justin Chang of Variety. “The film industry reached an incredibly high benchmark in 2013 in terms of the level of performance and diversity on screen,” says AAFCA President and Founder, Gil Robertson. “From the dramatic and heartwarming performances given by Whitaker and Winfrey, to Jared Leto’s incredible transformation as a transgender, the performances this year represented some of the finest examples of the acting craft.”

The African-American Film Critics Association’s Top Ten Films of 2013 are as follows in order of distinction: 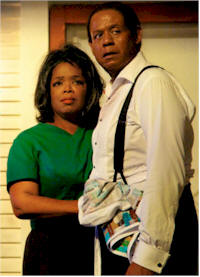 About AAFCA
The African-American Film Critics Association (AAFCA) is the premiere organization of African-American film media professionals. Founded in 2003, AAFCA’s members represent a geographically diverse cross-section of media covering the cinematic arts. The organization honors excellence in cinema by creating awareness for films with universal appeal to black communities, while emphasizing film about the black experience and those produced written, directed and starring performers of African descent. The association actively reviews the quality and standard of black talent, content and media coverage. AAFCA also supports the development of future black film critics and filmmakers. AAFCA is based in Los Angeles.