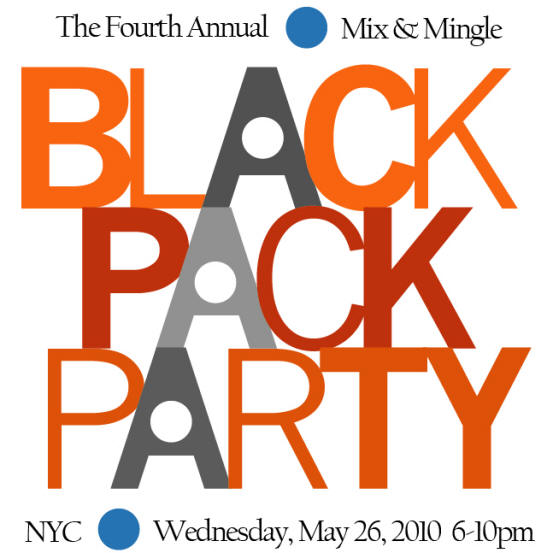 What: Party, Mix and Mingle uptown in Harlem as we celebrate book industry professionals, authors, and friends


A few photos from the event


Authors - Writers - Publishers
Join us for the 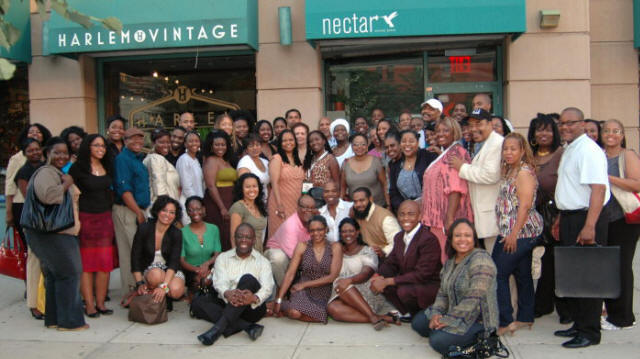 Scenes from the 2009 Black Pack Party 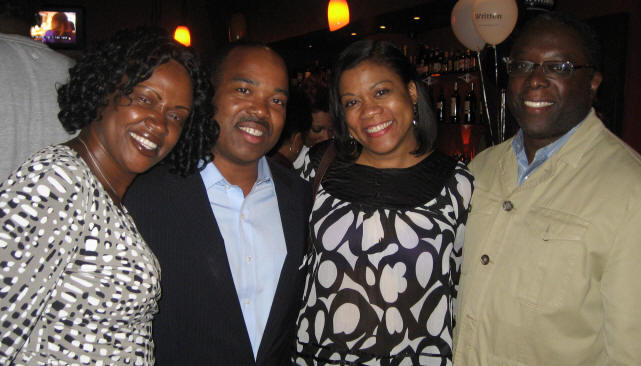 
Scenes from the 2007 Black Pack Party @ Tribal Spears in Harlem