The 2021 Black Pack Party has been cancelled. The date of the next celebration is uncertain.

Click for more images from our 2019 Black Pack Party

The Black Pack Party is an annual gathering of publishing industry professionals.  It is held during Book Expo America. Previous Black Pack parties were held in,

Check out the group shots from our previous parties.

The following article describes how it all started, back in 2001.

It’s an early December evening in New York and the place was a smoky little joint in the East Village, complete with requisite dimly lit corners and a shabby chic decor. This was the perfect setting for a soiree in honor of the Black Pack in Publishing. A term cleverly adapted from the Las Vegas Rat Pack, the Black Pack was originally intended to be used only as a party theme, but quickly became the moniker for the group of young editors and agents who are changing book publishing.

The name is befitting when one considers that the Rat Pack earned its reputation from knowing how to have a good time with panache. But the Black Pack is also intent on using their collective power and close-knit alliance to spur their careers and those of the black authors they are bringing into the publishing industry.

The party was supposed to be a small gathering of New York’s rather intimate circle of black editors and agents but when folks converged on the No Malice Palace, filling it to overflowing, everyone from recent college grads to highly successful industry veterans showed up. "I was really surprised that a lot of the legends in the business came. I was impressed by that and happy to see people like [celebrated literary agent and pioneering former editor at Doubleday] Marie Brown and [well-known bookseller] Clara Villarosa," said co-host of the event, Toisan Craigg, assistant editor at Crown Publishing.

Melody Guy, the 30-year-old associate editor who heads up Strivers Row, Villiard’s new imprint for African American fiction says that one of the great things about the gathering was "that it brought together people who’ve been established for decades in the business as well as people who are trying to get established. It was a great opportunity for all of these people to relate on level ground."

The party parlayed a good time into growing connections between African Americans in the industry, much in the way whites have traditionally networked in their own social circles. According to co-host Chris Jackson, an editor at Crown, "those informal networks where good relationships are formed and sustained" have consistently excluded certain groups of people, based on race and class.

"So while on one hand it’s vital for us, as publishing professionals, to break into as many of the old boy’s clubs as we can," continues Jackson, "it’s also important that we nurture and work with each other, especially since there are still so few of us."

African Americans in publishing must come to the table with extraordinary skill, savvy, and perhaps most importantly—a sense of optimism that comes from knowing we are not alone.

Anita Diggs, Senior Editor and Director of One World/Ballantine Books, knows first hand that effectively reaching the market for black-interest titles continues to present a challenge. "How to create more effective grassroots marketing campaigns is one issue we are all faced with. As you know, the black community values recommendations from friends, family and community organizations much more than media hype. So, we are always trying to find ways to plug into the community grapevine and start a buzz about a particular book."

There are more black professionals in publishing than ever before, thanks to the steadily rising potential for earnings in the market for black-interest titles. And the young editors and agents like Tracey Gardner of Jane Dystel Literary Management, are a diverse bunch, producing books in every category for the African American market and many titles for the general market. Says editor, Gena Pearson at Universe Publishing, "we’re not a monolithic group of people."

Carol Taylor, former Random House book editor says, "We are over the hump in many ways in regard to publishing black books. Our most pressing concern was that the mostly white publishers would think that the upsurge in black book interest was a passing trend. That obviously isn’t the case."

Noting that some people might suppose the Black Pack is self-segregating, literary agent Tanya McKinnon of Mary Evans, Inc. made it clear that, "the people who were gathered in that room share a common interest. We have a commitment to seeing more black folks get in print, but this was about celebrating, not excluding."

The synergistic effect of the Black Pack is unmistakable, but even more evident is their ability and willingness to use their power and influence for a cause higher than individual gain. They know that creating and reinforcing relationships is vital to the future of blacks in publishing. They are bound and determined to further expand the dimensions of a hard won place in the world of publishing. 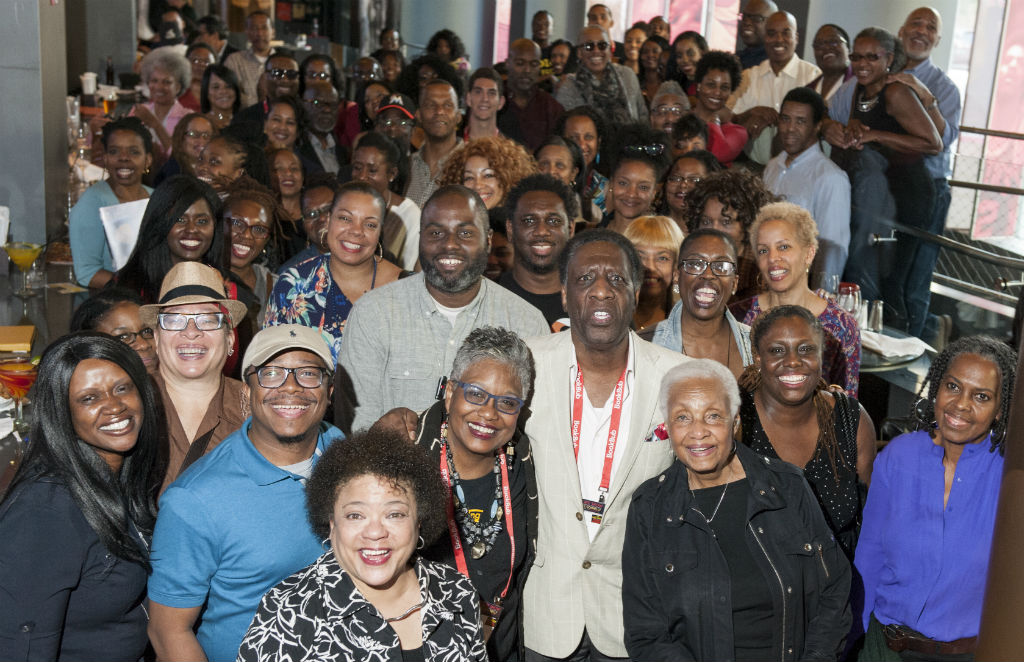 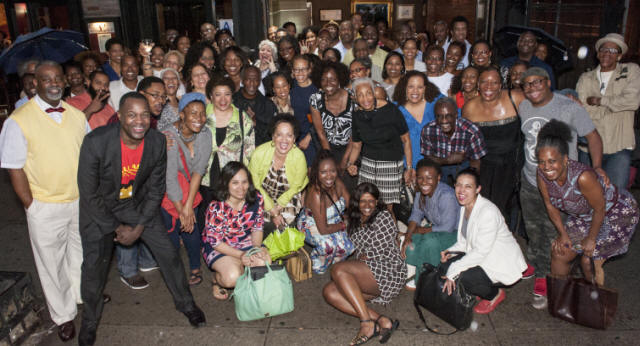 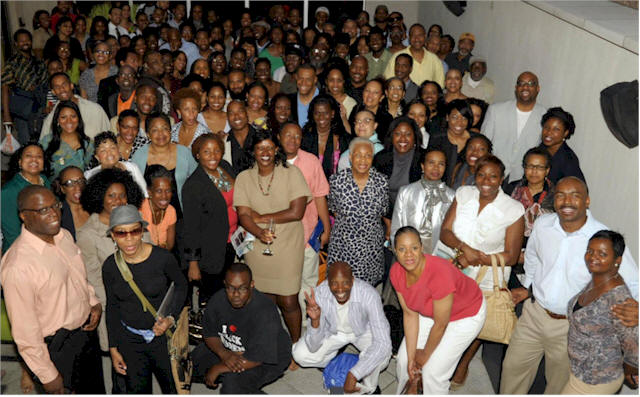 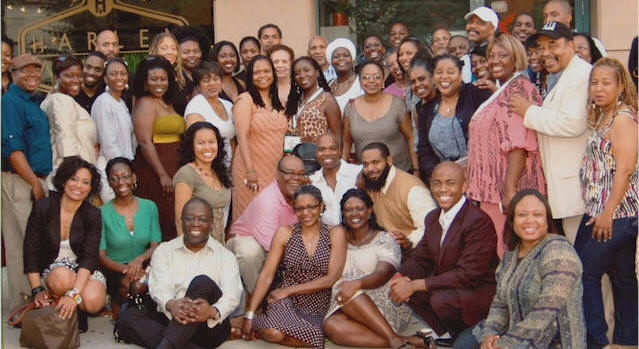