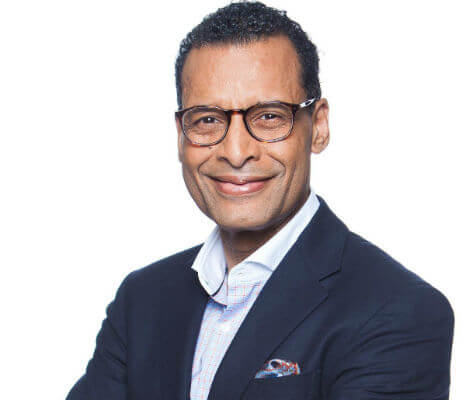 Dr. Alphonso R. Bernard, Sr. was born August 10, 1953 and is the spiritual leader of the New York Christian Cultural Center in Brooklyn, New York. In November 1979, A. R. Bernard, Sr. left a 10-year career with a major New York banking institution and together with his wife, Karen, went into full-time ministry. What started as a small storefront church in Williamsburg, Brooklyn has blossomed into a 37,000+ member church that sits on an eleven and a half acre campus in Brooklyn, New York.

He has served as the President of the Council of Churches of the City of New York representing 1.5 million Protestants, Anglicans and Orthodox Christians. Rev. Bernard recently founded the Christian Community Relations Council (CCRC) which is a NY based not-for-profit that will serve as a central resource and coordinating body for congregations and community organizations. He is currently on the Board of Directors for the Commission of Religious Leaders (CORL).

Bernard serves on the board of directors of the Brooklyn Public Library and the New York City Economic Development Corporation. His sermons are broadcast nationally on television and radio, he also lectures frequently at universities, churches, and Fortune 500 companies. He and his wife Karen (married in 1972) live in New York. 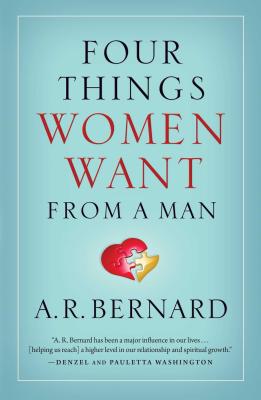