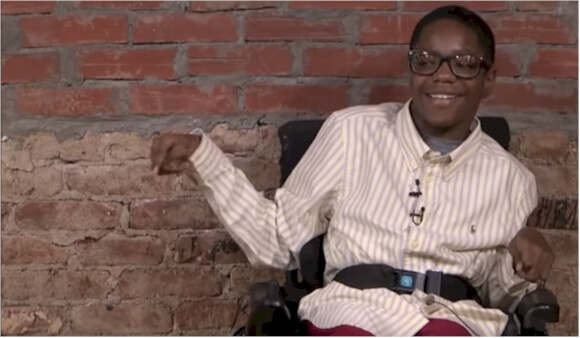 The earnest voice of his Tumblr blog, Aaronverse, caught the attention of Tumblr’s 27-year-old chief executive, David Karp. In June, Mr. Karp met with the young blogger at the company’s office in the Flatiron district for an hour and a half, to talk about his blog and his life with cerebral palsy [see video below]. Read this rest of this article at The New York Times 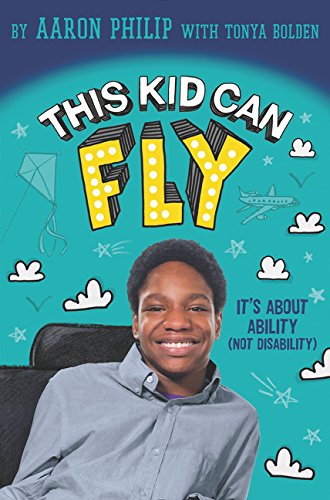 This Kid Can Fly 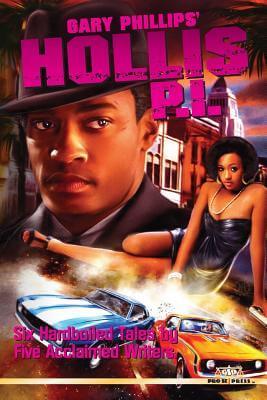