Winner of the 2021 Nobel Prize in Literature 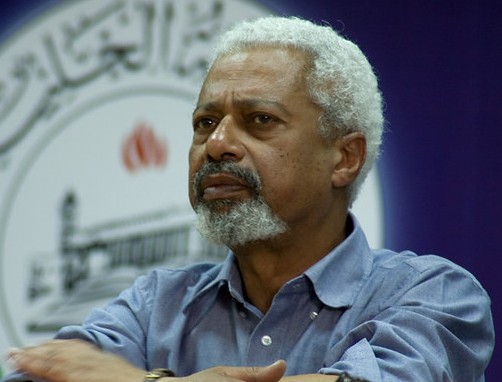 Gurnah, won the Nobel Prize for Literature (2021). The motivation for the Prize was, “…for his uncompromising and compassionate penetration of the effects of colonialism and the fate of the refugee in the gulf between cultures and continents.”

Abdulrazak Gurnah is a novelist and academic who is based in the United Kingdom. He was born, December 20, 1948, in the Sultanate of Zanzibar and moved to the United Kingdom in the 1960s as a refugee during the Zanzibar Revolution.

He was Professor of English at the University of Kent, and was a Man Booker Prize judge in 2016. He lives in Canterbury. Photo Credit: PalFest on Abulrazak Gurnah on Hebron Panel (cropped) 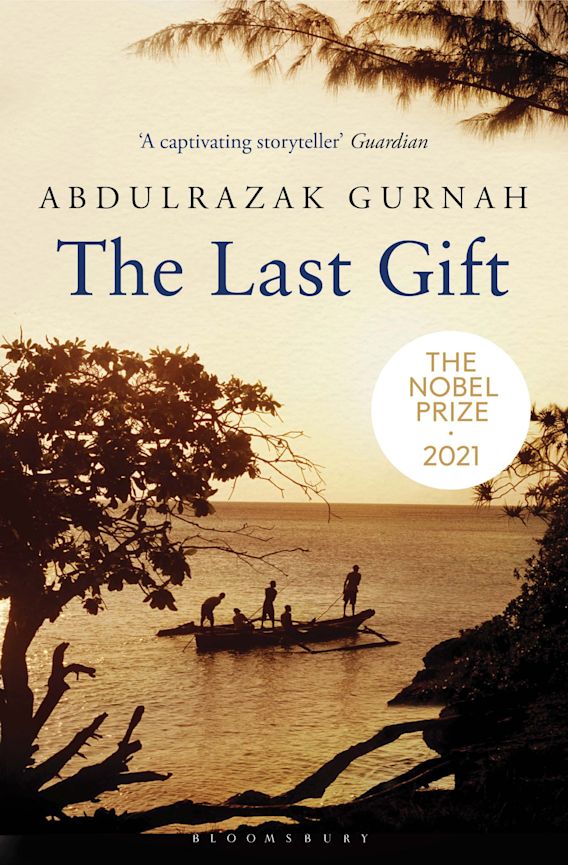 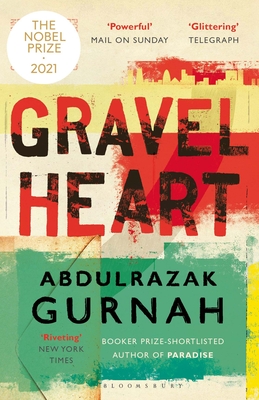 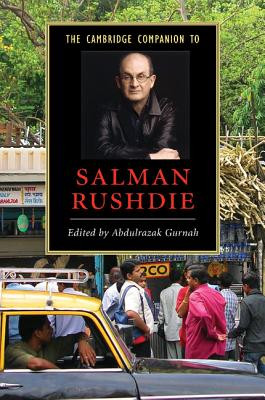 The Cambridge Companion to Salman Rushdie 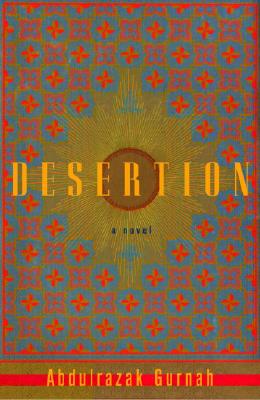 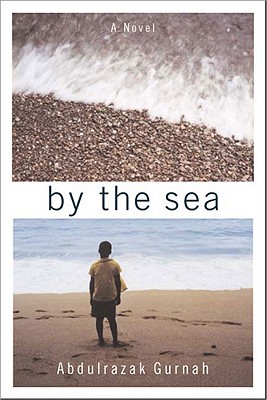 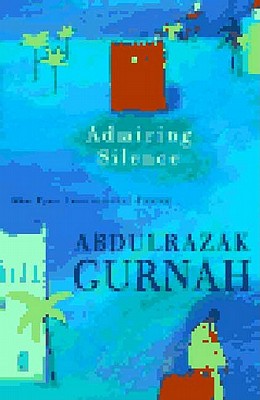 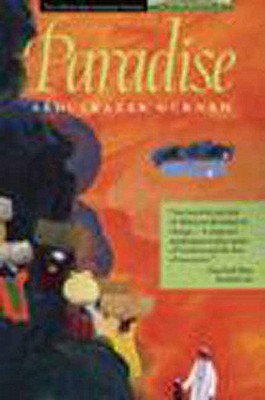 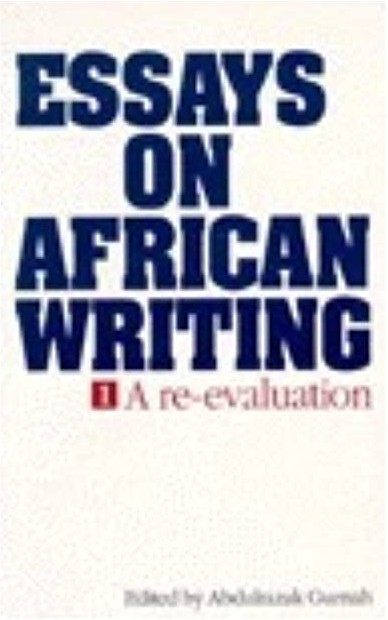 Essays on African Writing, I 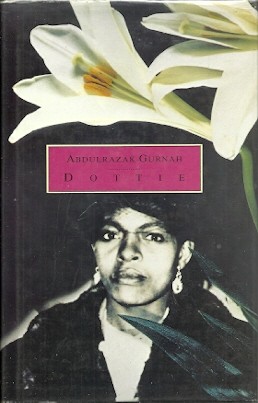 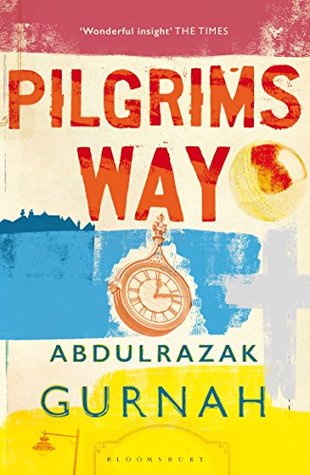 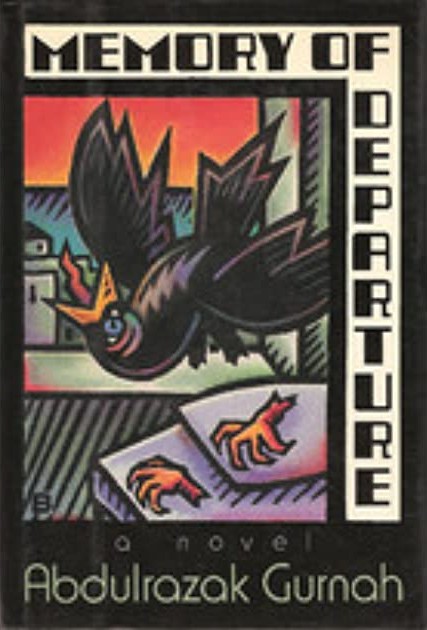