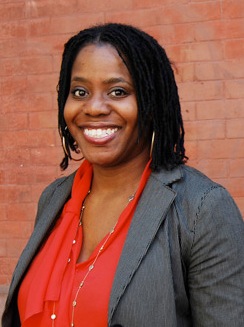 Akiba Solomon is senior editorial director of Colorlines and an NABJ Award-winning journalist and editor whose writing on culture, race, gender, and reproductive health has appeared in Essenceem, Dissent, Glamour, Vibe, and Ebony, among other outlets. She is the co-editor of Naked: Black Women Bare All About Their Skin, Hair, Hips, Lips, and Other Parts.

Solomon has spoken about women’s and social justice issues at institutions including the Schomburg Center, Stanford, Yale, and Harvard. A graduate of Howard University, she is based in New York.
Kenrya Rankin is an award-winning author, journalist, and editorial consultant whose insight has been tapped by leading outlets, including the New York Times, the Huffington Post, and ThinkProgress. She creates dynamic content that amplifies the lived experiences, advocacy, and work of people of color and shifts the narrative around who deserves liberation, justice, and dignity in America. A 20-year veteran in the editorial space, she is also Co-host of The Turn On podcast, Principal at Perfectly Said Studio. She is the author of five books, including Bet on Black: African-American Women Celebrate Fatherhood in the Age of Barack Obama. A graduate of Howard University and New York University, she is based in Washington, D.C. 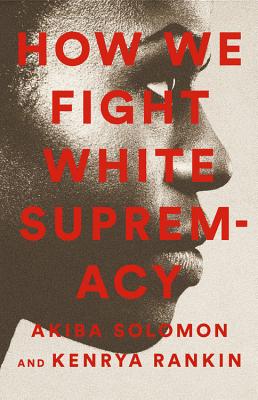 How We Fight White Supremacy