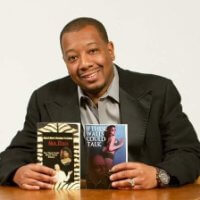 Akie F. Davis is a young writer with aspirations of becoming a film writer/producer. He is currently residing in Houston, Texas where he was born and raised.

He attended Sam Houston State University and majored in Psychology with a minor in Business Administration.

Davis is one of the majority owners in Creole Creations. Some of their product lines include praline candy, praline apples, gift baskets, etc.

Davis is also a producer for the Houston Access Channel, where he is an assistant producer for "H-Town" dance party that airs in Houston each Saturday afternoon. His own local TV show is due out later this year.

Davis was inspired to write his first book Black Man’s Version To Exhale because he is tired of the negative stigma that has been placed on Black men. He says, “It takes two to make a relationship work.” He also believes Black women play a large role in failed relationships. He felt it was time that someone gave their opinion of the negative things that Black women bring to the table in relationships. Davis also says, "Society never talks about the positive God-fearing brothers who are trying to make a relationship work, and who are victimized by the greediness of the Black woman." 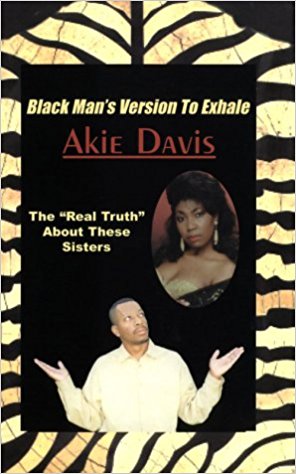