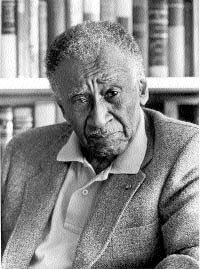 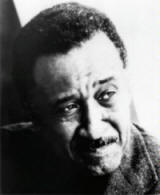 A critic, novelist, and biographer, Albert L. Murray (May 12, 1916 — August 18, 2013) was born in Nokomis, Alabama in 1916. He attended the Tuskegee Institute in the early 1940s, and after a year of graduate studies at NYU, he divided his time between teaching at Tuskegee and serving in the air force. His writing career began in earnest in 1962, when he retired from the military.

He is the author of many critically acclaimed novels, memoirs, and essay collections, among them The Omni-Americanshis first book originally published in 1977), South to a Very Old Place, Train Whistle Guitar, The Spyglass Tree, and The Seven League Boots. He is also a critic and visual artist, as well as a lifelong friend of and collaborator with artistic luminaries such as Ralph Ellison,Duke Ellington, and Romare Bearden. As such, his life and work are testaments to the centrality of southern and African American aesthetics in American art. Murray is widely viewed as a figure who, through his art and criticism, transforms the “fakelore” of white culture into a new folklore that illustrates the centrality of the blues and jazz idioms and reveals the black vernacular as what is most distinct about American art.  He is the cofounder of Jazz at Lincoln Center with Wynton Marsalis. 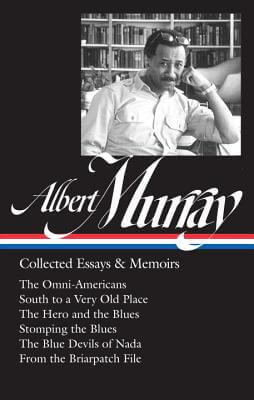 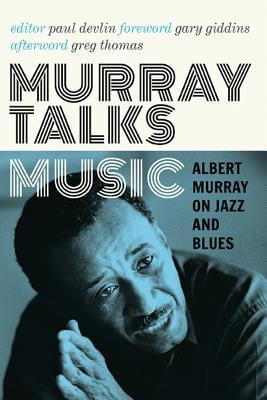 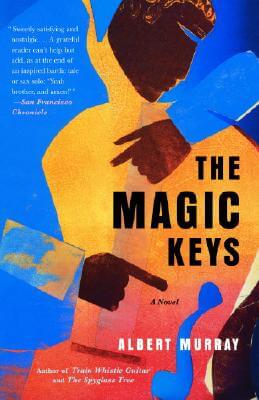 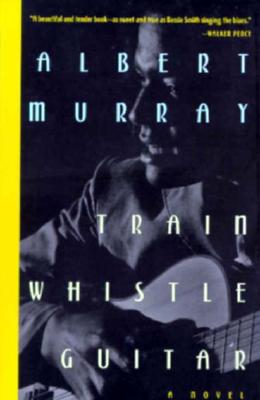 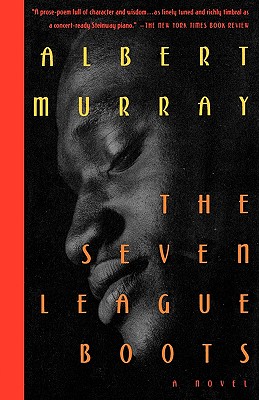 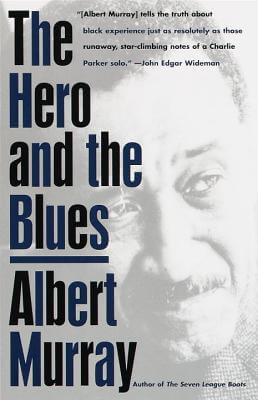 The Hero And the Blues 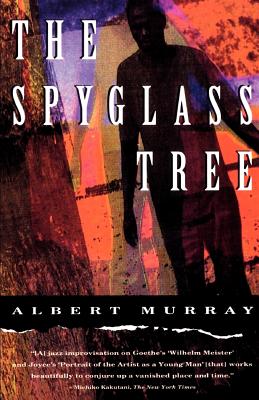 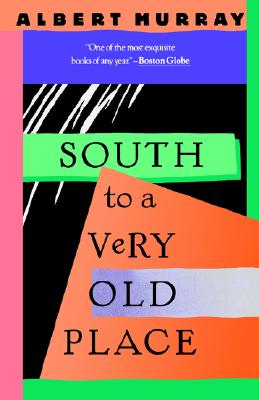 South To A Very Old Place 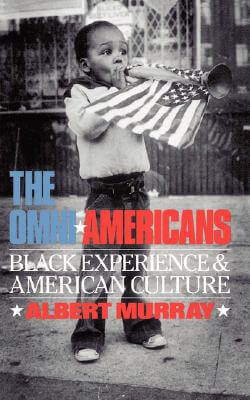 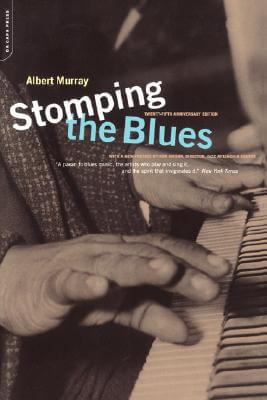