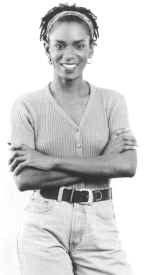 Aliona L. Gibson was always in search of something interesting and creative to pursue, her first book, Nappy, was published by a small Black-owned press in New York. The book was her first published writing ever.

A few years later, she followed up with For Black Writers, which she self-published and originated as a workshop for the African American Women on Tour conference. She co-presented the workshop with friend and fellow author Monique Gilmore-Scott. Influenced by a high school graduation trip to Kenya, she joined the Peace Corps (www.peacecorps.gov) as an opportunity to be of service to the world and to experience living in Africa. On February 4, 1999, she landed in South Africa to begin a two-year stint as a School & Community Resource volunteer. In 2000 she started the Great Black South Africans project while in Timbavati village, Acornhoek, where she lived with a family. Once she returned to the States, the project became an obsession and she worked three jobs to make it happen!

Fueled by a failed attempt to compile an anthology of African-American Returned Peace Corps volunteers, she came up with an idea to make a documentary. To learn the in’s and out’s of creating digital videos, she enrolled in a video production class at Laney College, a junior college in Oakland. She then joined her local public access station, Berkeley Community Media, and the rest, as they say, is herstory! Head Designs: For Your Frame of Mind, her first documentary short, began the independent film/video festival circuit in the summer of 2006. 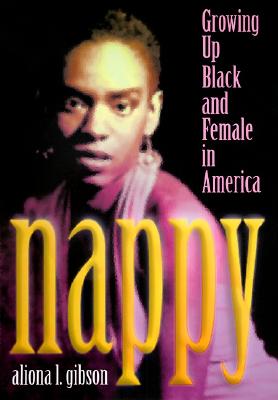 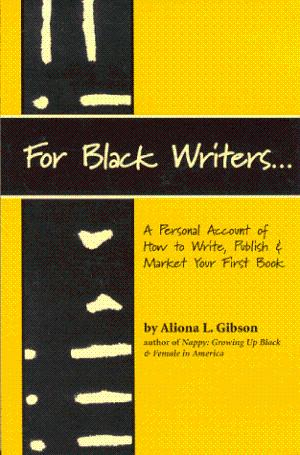 For Black Writers…A Personal Account of How to Write, Publish & Market Your First Book