Did you know? Ann Petry’s first novel The Street was the first novel by an African American to sell more than a million copies. 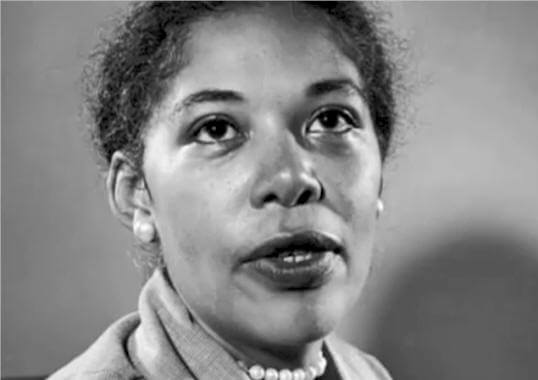 Ann Lane Petry (1908-1997) is a novelist, short story writer, writer of books for young people and one of America’s most distinguished authors. Ann began by studying pharmacology, and in 1934, received her Doctor of Pharmacy degree from the University of Connecticut College of Pharmacy. She worked as a registered pharmacist in Old Saybrook and in Lyme and during these years wrote several short stories. When she married George David Petry in 1938, the course of her life changed.

They lived in New York City and Ann went to work for Harlem’s Amsterdam News. By 1941, she was covering general news stories and editing the women’s pages of the People’s Voice in Harlem. Her first published story, “On Saturday the Siren Sounds at Noon”, appeared in 1943 in the Crisis, a magazine published monthly by the NAACP.   In 1946 Petry’s “Like a Winding Sheet”was named Best American short story of 1946.

Later, she began work on her first novel, The Street, which was published in 1946 and for which she received the Houghton Mifflin Literary Fellowship. Mrs. Petry wrote two more novels, Country Place and The Narrows, and numerous short stories, articles and children’s books. In addition, she was appointed visiting professor of English at the University of Hawaii (1944 - 45) and has lectured widely throughout the United States. Ann returned with her husband to Old Saybrook in 1947 and lived there until her death. They have one daughter.

Petry told an audience in a speech published in Horn Book Magazine that she felt affected by numerous books as a child, to the extent of acting out scenes from some of her favorite books, a childhood trait which she indicated transcends generations when books and stories inspire childrens’ imaginations. She added that her historical books for juveniles have several messages for young readers, including the simple reminder that black men and women have formed an integral part of American history: "Over and over again I have said: These [characters] are people. Look at them, listen to them; watch Harriet Tubman in the nineteenth century, a heroic woman, a rescuer of other slaves. Look at Tituba in the seventeenth century, a slave involved in the witchcraft trials in Salem Village. Look at them and remember them. Remember for what a long, long time black people have been in this country, have been a part of America: a sturdy, indestructible, wonderful part of America, woven into its heart and into its soul." She continued, "These women were slaves. I hoped that I had made them come alive, turned them into real people. I tried to make history speak across the centuries in the voices of people—young, old, good, evil, beautiful, ugly." (this paragraph provided under copyright by Gale Research.)

The following video details Ann Petry’s and begins with a history of Harlem. 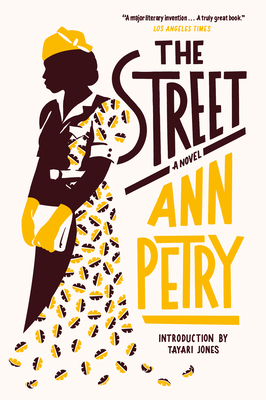 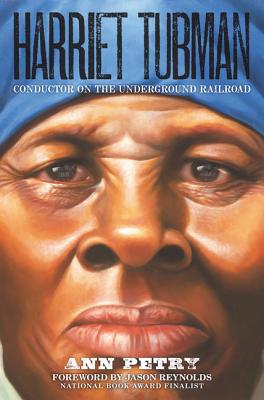 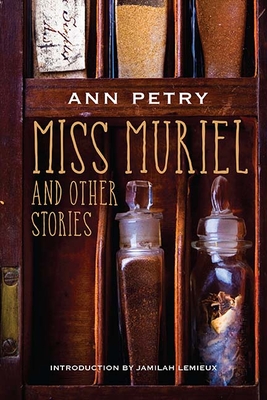 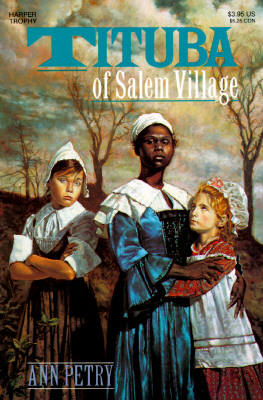 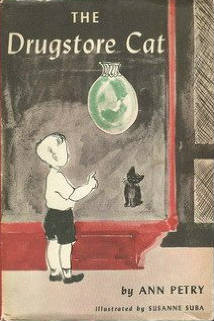 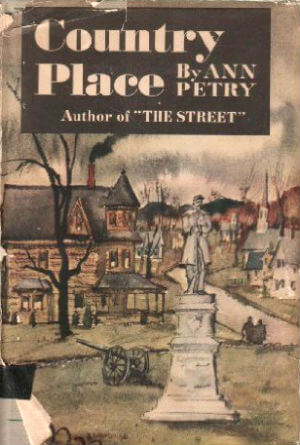 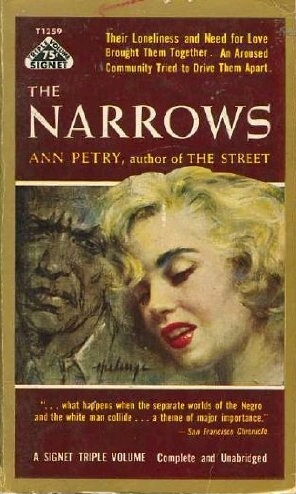