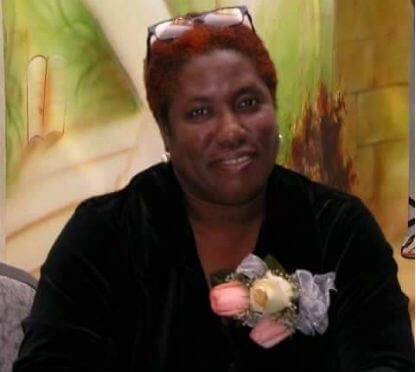 April Sinclair was raised on Chicago’s South Side where one of her early messages must have been: If you want something, go for it. She earned her bachelor’s degree at Western Illinois before moving to California where she worked as a community activist in Oakland for 15 years. She also took graduate courses at San Francisco State.

When she had written just 20 pages of her first novel, "Coffee Will Make You Black," she decided to give a public reading.

She called a bookstore and volunteered herself as a reader. The owner agreed. Sinclair then distributed hundreds of fliers and prepared for her first public reading.

Now, anyone who has ever hosted a book-signing or reading will tell you that a dozen people is a good turnout. Thirty people is a great turnout. Anything over 50 is a smash hit and means you probably provided a lot of free food and a live band.

But more than 125 people came to this unknown, unpublished writer’s first reading.

"It was very strange because I didn’t have a book," admitted Sinclair, laughing at the joke of it all. "Something just told me to keep on going."

Sinclair said she called a women’s bookstore for her reading and found support through the sisterhood. Additionally, she was then working as the director of an emergency food coalition in Oakland so people who knew her as a community activist turned out.

"I had a lot of contacts," she admitted. If there’s one thing any community activist worth his or her salt can do, it’s turn out a crowd.

"They didn’t know I only had 20 pages written," said Sinclair, laughing again.

But the point is, it worked. Sinclair began getting calls from agents who heard about her successful reading and soon she had a contract to finish "Coffee Will Make You Black," the coming of age novel about a young black woman set in 1965-1970.

"I was popular during that period when I was reading my work," said Sinclair. "Now that I’m succeeding I’m unpopular again. I can’t get a date." 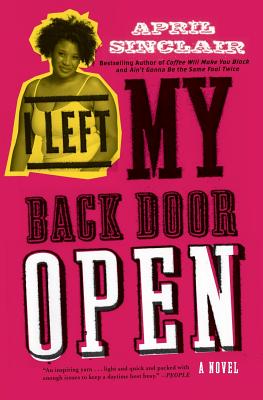 I Left My Back Door Open 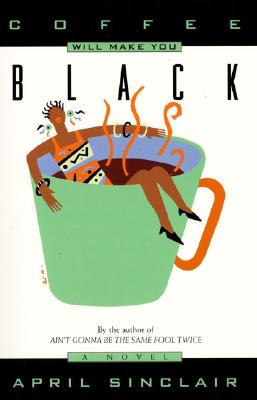 Coffee Will Make You Black 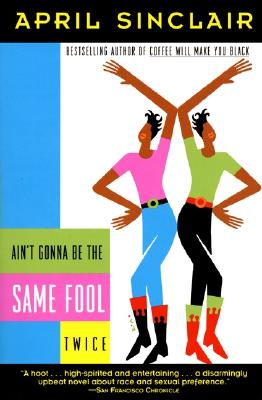