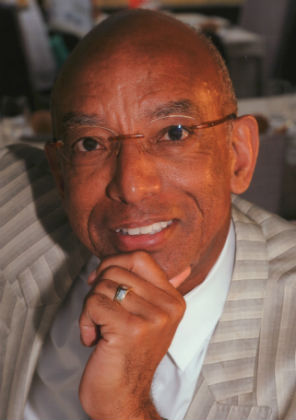 Armand Anthony Gonzalzles grew up in Chicago on the Southside. He was fortunate enough to have parents that valued education, making sure that all of his three brothers and one sister had an opportunity for higher education. During those formative years, he created, published and distributed a neighborhood newspaper.

Armand attended University of Illinois when it was at Navy Pier, Southern Illinois University and eventually graduated from Chicago State with a Bachelor of Education and Biology.

Armand secured teaching jobs in the Chicago public school system and ended his teaching career teaching Biology 101 at Chicago State University. In the Summer of 1972, Armand was recruited to attend medical school at Loyola Stritch School of Medicine in Maywood Illinois. Graduating, he taught clinical Pediatrics, did research and coauthored papers on various Pediatric concerns. He became Vice Chair of the Pediatric department at St. Joseph Hospital and then Chairmen, where he developed the first Obesity Program for children.

Dr. Gonzalzles was an early adopter of Electronic Medical record systems and won the “Davie’s Award” from the HIMMS organization in 2004. Speaking in support of EMR systems for several years, Armand decided to focus on his private practice and writing. He started researching and writing about his diverse family in 2013, his first book, “Kathryn Magnolia Johnson.” 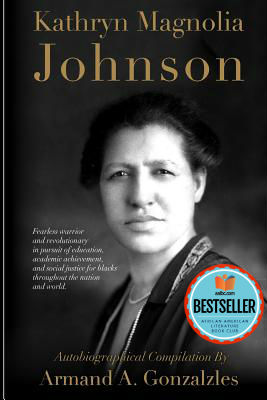