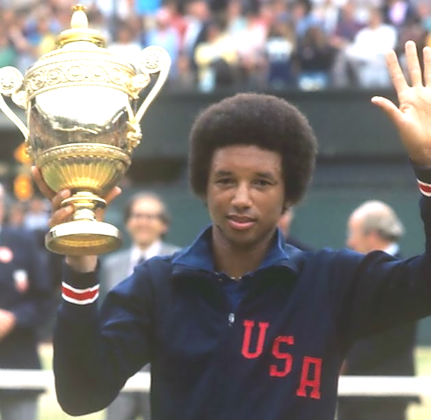 Arthur Robert Ashe, Jr. was born July 10, 1943, in Richmond, VA. Ashe became the first, and is still [2018] the only, African-American male tennis player to win the U.S. Open and Wimbledon. He won three Grand Slam titles, ranking him among the best tennis players from the United States.

Ashe was the first African American player selected to the United States Davis Cup team and the only black man ever to win the singles title at Wimbledon, the US Open, or the Australian Open. He retired in 1980.

On April 16, 1980, after quadruple bypass surgery, Arthur Ashe retired from professional tennis. He became National Campaign Chairman for the American Heart Association and the only non-medical member of the National Heart, Lung and Blood Advisory Council.

He contracted the HIV virus from a blood transfusion after a second bypass operation in 1983. Upon discovering this, Ashe exhibited his perennial quality of action without acrimony and founded the Arthur Ashe Foundation for the Defeat of AIDS, He succumbed to the disease in February 1993.

Ashe was married to professional photographer Jeanne Moutoussamy-Ashe, the author of Viewifnders: Black Women Photographers. They lived in New York City with their daughter, Camera. 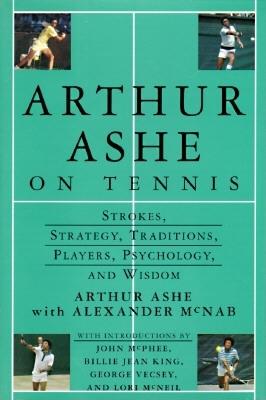 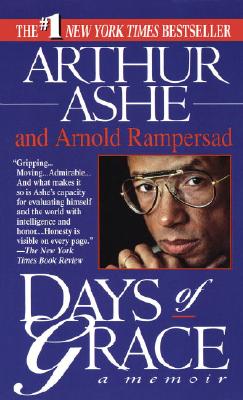 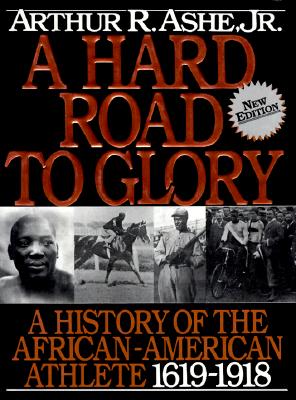 A Hard Road to Glory