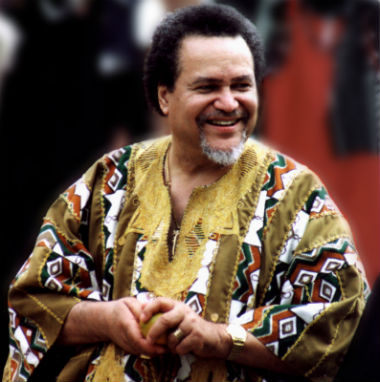 Asa Grant Hilliard III was born August 22, 1933 in Galveston, TX. He was also known as Nana Baffour Amankwatia II. He was an professor of educational psychology who worked on indigenous ancient African history. His primary of focus was on ancient Kemet (Egypt), culture, education and society. He was the Fuller E. Callaway Professor of Urban Education at Georgia State University, with joint appointments in the Department of Educational Policy Studies and the Department of Educational Psychology and Special Education. Prior to his position at Georgia State, Hilliard served as the Dean of the School of Education at San Francisco State University in San Francisco, California.

“I am a teacher, a psychologist and a historian. As such, I am interested in the aims, the methods and the content of the socialization processes that we ought to have in place to create wholeness among our people.”

Hilliard passed August 13, 2007 in Cairo, Egypt while traveling with his wife (Patsy Jo) and a tour group.

Tell us how much you like Asa G. Hilliard III. 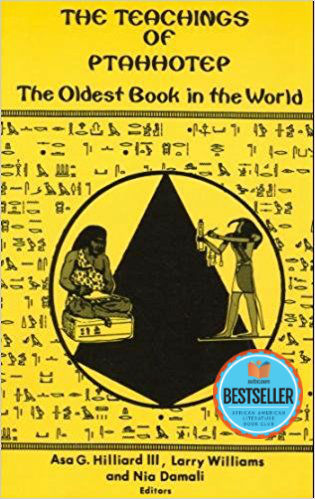 The Teachings of Ptahhotep: The Oldest Book in the World 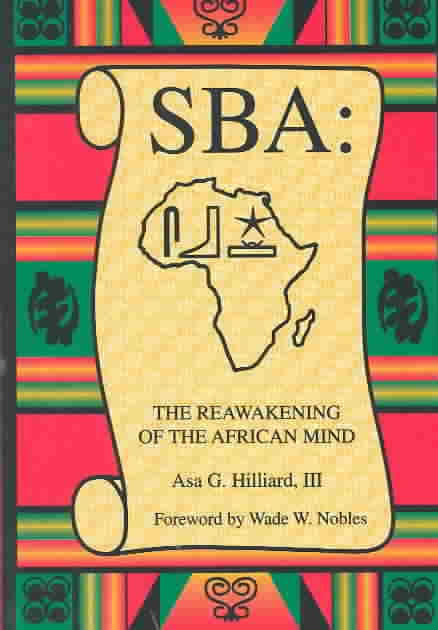 Sba the Reawakening of the African Mind 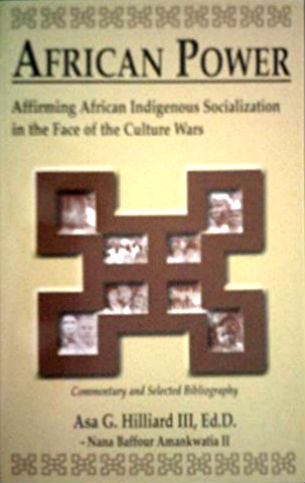 African Power: Affirming African Indigenous Socialization in the Face of the Culture Wars 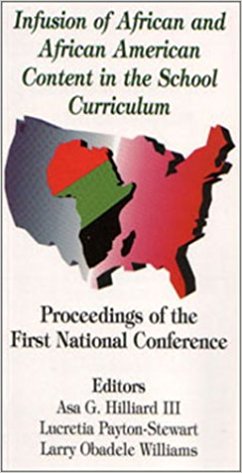 Infusion of African and African American Content in the School Curriculum: Proceedings of the First National Conference 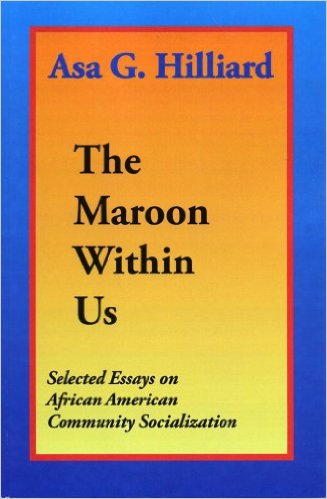 The Maroon Within Us: Selected Essays on African American Community Socialization 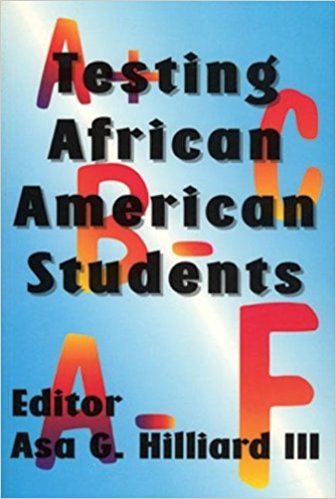 50 Plus Essential References on the History of African People

What Is Quality Child Care