Dr. Augustus Garland Parker III was born and raised in Columbus, Ohio. He has served the Central Ohio community and now Charlotte, North Carolina, in the field of women’s healthcare. As an obstetrician, Parker delivered more than 8,000 babies. An early adopter of robotic surgery, Parker served as the director of robotic surgery and physician director of diversity and health equity for Mount Carmel Health Systems in Columbus, and as a medical director for Women’s Urgent Care for Novant Healthcare in Charlotte. He was recently appointed as faculty leadership for the Novant Health University of North Carolina School of Medicine branch campus in Charlotte. He has served in numerous other leadership positions including, president of the Board of Health, department chairman for several hospital systems, senior medical director for managed care institution, and president of the local National Medical Association. A few of Parker’s past honors and accomplishments include, Columbus Man of Excellence, Black Leaders and Legends, Teacher and Physician of the Year, and the March of Dimes Community Health Leadership Award.

Parker lectures on several topics related to health disparities, and has been featured as a motivational speaker for youth groups. He holds a patent on a medical device used in practice today and has made a film debut in a comedy movie playing a doctor. A member of Beta Delta Boulé, Sigma Pi Phi Fraternity and Kappa Alpha Psi Fraternity, Inc., he is also a member of Friendship Missionary Baptist Church. His lasting legacy includes his lovely and accomplished spouse, Cheryl, and their three physician children, Dr. Augustus Parker IV, Dr. Jason Parker, and Dr. Krista Parker; five grandchildren, Aviana, Naveia, Kailyn and Deshawn, and Lorenzo. 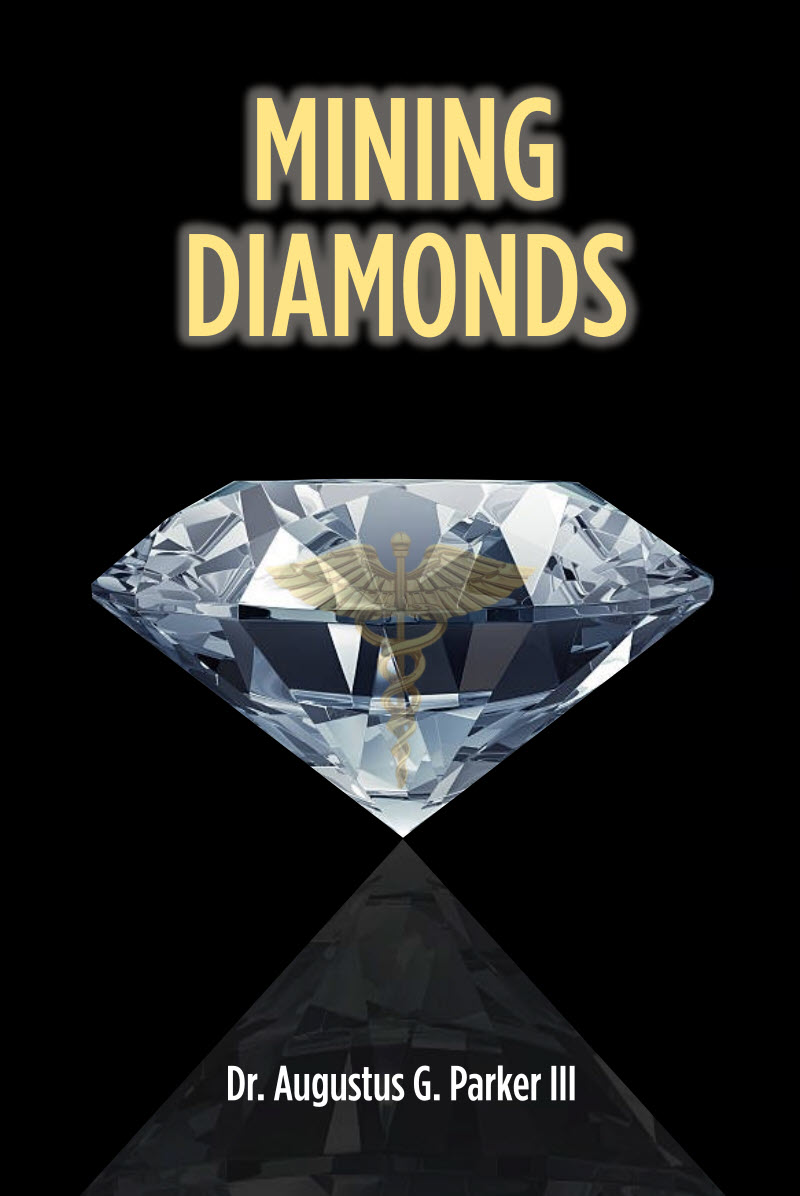