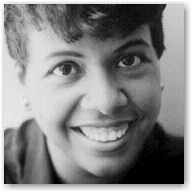 Barbara Brandon-Croft is best known for creating the comic strip, Where I’m Coming From, and for being the first nationally syndicated African-American female cartoonist.

Brandon-Croft started publishing Where I’m Coming From in 1989 in the Detroit Free Press. The comic strip traces the experiences of about twelve African-American women and gives insight into the challenges of being an African-American woman living in the United States. It features characters such as Alisha, Cheryl, Lekesia, Nicole, and others. The characters are based on Brandon and her real-life friends.

Brandon is an alumna of Syracuse University’s College of Visual and Performing Arts. She has previously worked as a fashion and beauty writer for Essence magazine. Her illustrations have appeared in Essence, The Village Voice, The Crisis and MCA Records.

Brandon’s father was Brumsic Brandon Jr. whose comic strip Luther was one of the earliest mainstream comic strips to star an African American in the lead role. 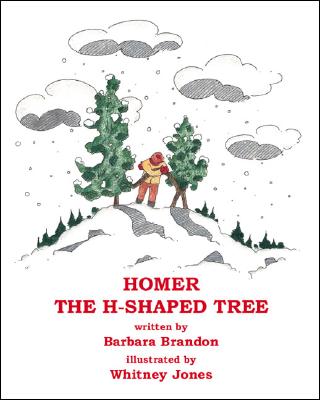 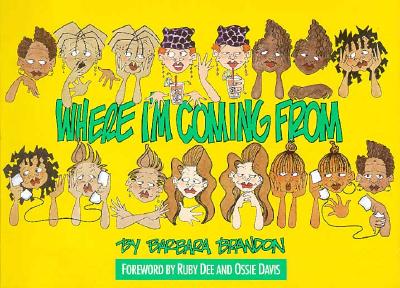 Where I’M Coming From