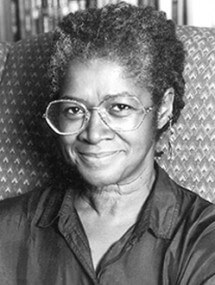 Neely published her first short story in 1981, “Passing the Word” Essence magazine. She began publishing her Blanche White mystery novels in 1992 with Blanche on the Lam, followed by Blanche Among the Talented Tenth, Blanche Cleans Up, and Blanche Passes Go. Neely’s heroine Blanche is a heavy-set, dark-skinned Black woman who works as a maid who is proud of her work and does not let it get in the way of her independence and proud personality.

“Blanche White is back—talking trash, telling truth and treating anybody who reads her new tale to a very good time, indeed!“ —Valerie Wilson-Wesley 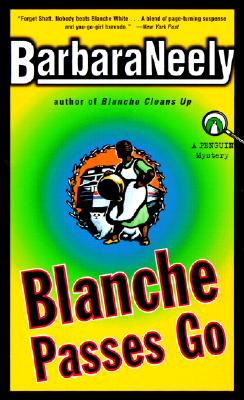 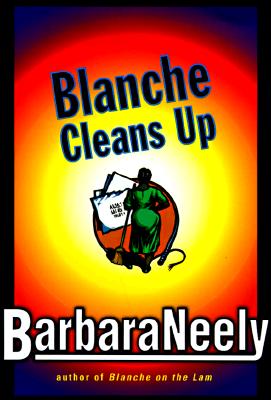 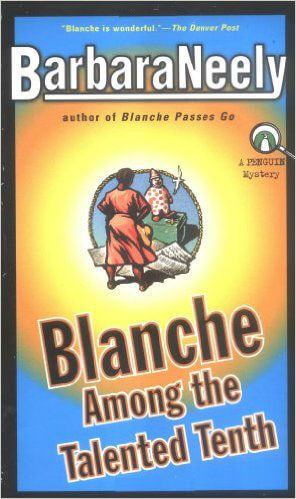 Blanche among the Talented Tenth 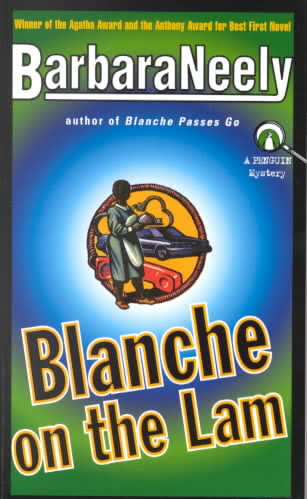 Blanche on the Lam