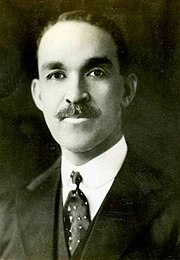 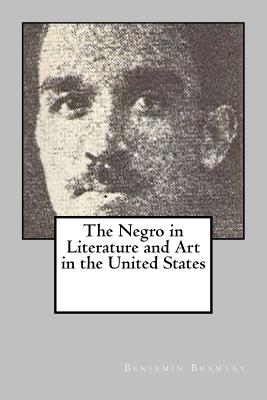 The Negro in Literature and Art in the United States