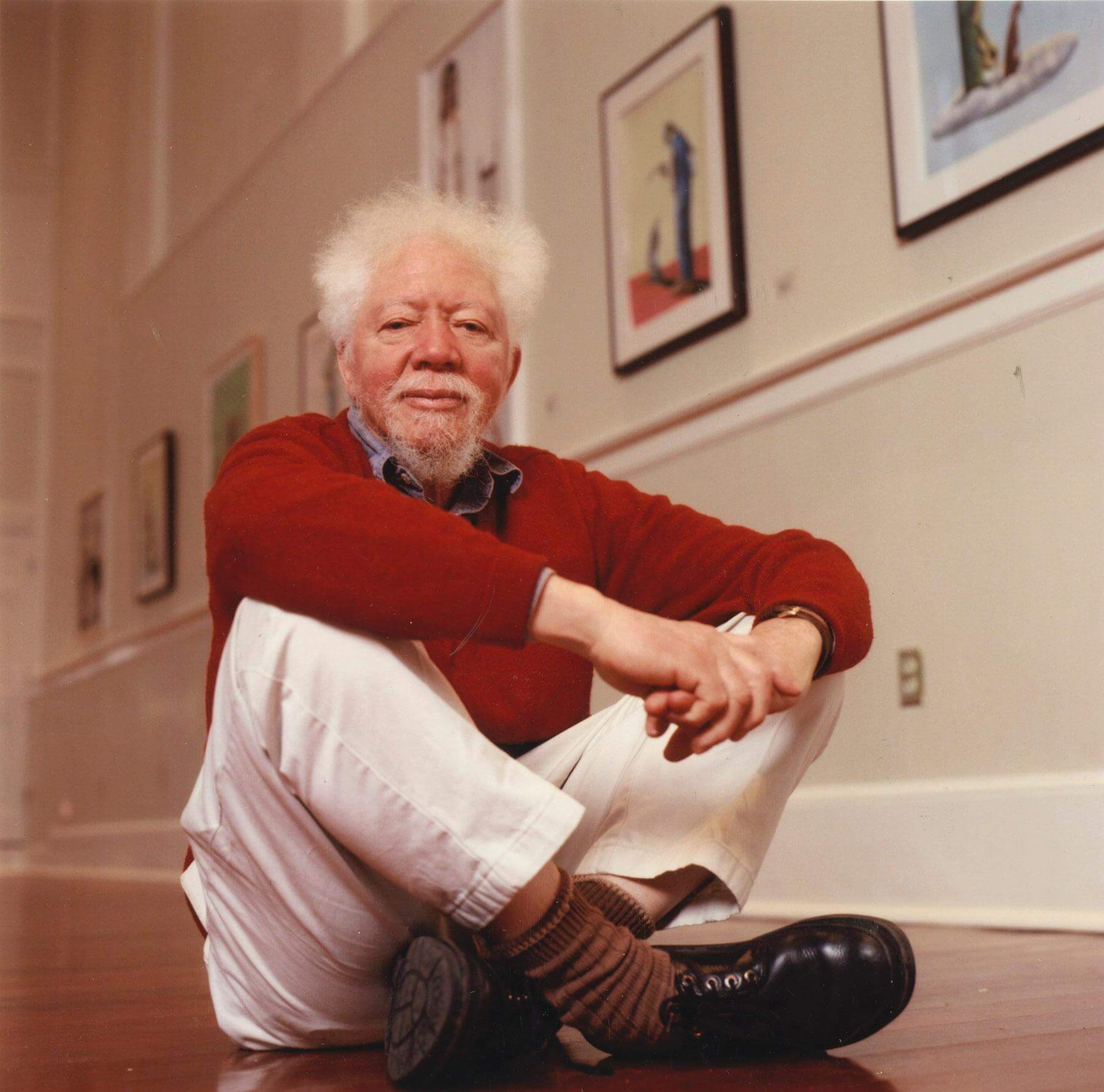 Benny Andrews was an American painter, printmaker, creator of colleges and educator. He was born November 13, 1930 in Plainview, Georgia and died November 10, 2006.

Andrews was was one of 10 children of sharecroppers raised in Georgia. He was the first in his family to graduate from high school. Andrews then went on to serve in the U.S. Air Force.

Benny Andrews was a figural painter in the expressionist style who painted a diverse range of themes of suffering and injustice, including The Holocaust, Native American forced migrations, and most recently, Hurricane Katrina. Other influences on his work include Surrealism and Southern folk art. His work hangs in the Metropolitan Museum of Art and the Art Institute of Chicago, the Studio Museum in Harlem, New York City, the High Museum of Art in Atlanta, Georgia, and the Ogden Museum of Southern Art in New Orleans, Louisiana.

In 1969, Andrews co-founded the Black Emergency Cultural Coalition (BECC) an organization that protested the ’Harlem on my Mind’ exhibit at the Metropolitan Museum of Art in New York. They protested the fact that no African-Americans were involved in organizing the show. The BECC then persuaded the Whitney museum to launch a similar exhibition of African American Artists, but later boycotted that show as well for similar reasons. In 2006, he traveled to the Gulf Coast to work on an art project with children displaced by Hurricane Katrina.

He was the director of visual arts for the National Endowment for the Arts from 1982 to 1984. 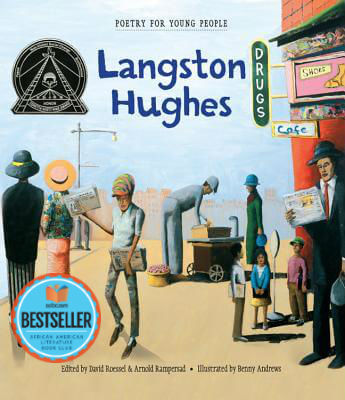