Bernadette Baillie is a Filipina American writer and speaker based in San Diego, California. Growing up in a sports-obsessed family, her first job was at a sporting goods store during the heyday of some of the greats of basketball, football, and baseball, including Michael Jordan, Magic Johnson, Walter Peyton, and Ken Griffey, Jr. She came of age at the exact time of the signature athlete shoe and sold hundreds of pairs of Air Jordans as a teenager. Bernadette earned a degree in Advertising from Pepperdine University before moving to New York City to work at MTV Networks, Nickelodeon, and Sony Music Entertainment. As a mom for four kids, she spends her time shuttling her kids to practices, games, the beach, and various skate parks. Finding ways to honor, depict, celebrate, and promote diversity in publishing is her lifelong passion. 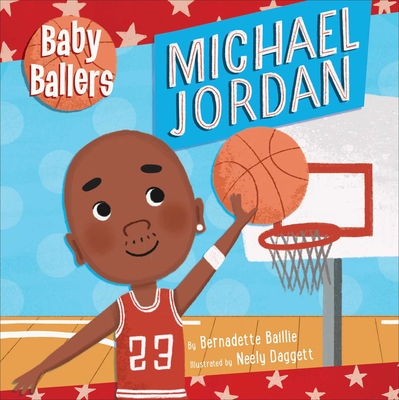