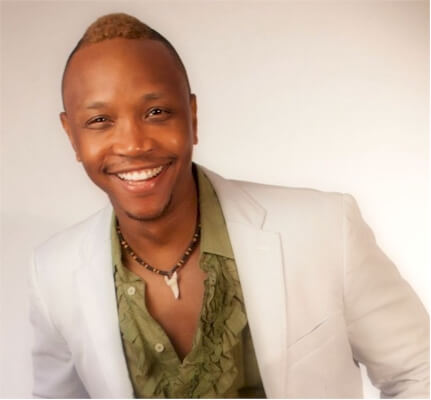 Hailing from Durham, North Carolina, Bernard L. Dillard loves the uniqueness of his Southernness. After completing several stints in graduate school, Dillard decided on scholarship focused on bridging the gap between statistical theory and its practical applications. In early 2012, Kendall Hunt Publishing released his co-authored textbook, "Elementary Statistics (3rd edition)," a book in widespread use on college campuses across the country. Currently, he is finishing "Moneymatics," a textbook whose mission is to increase financial literacy, especially among college students. He conducts seminars and workshops frequently for both youth groups and adult groups in an effort to heighten awareness of these financial issues and ideas.

In addition to his scholastic side, Dillard enjoys acting and modeling. He has booked key gigs, including acting roles for "The Wire" and "West Wing" and theatre roles for "Deli of the Damned" and "Topdog/Underdog." He has also nabbed modeling and commercial assignments for Sean John and Sony Ericsson. He is always actively engaged in the auditioning process in the New York area and continues to pursue significant small- and big-screen roles.

After moving about from Atlanta to the D.C. area, he has now settled in New York City, where he serves as associate professor of mathematics at Fashion Institute of Technology. There, he teaches several upper-level courses, including Statistical Analysis and The Mathematics of Personal Finance. Currently, he is single. Learn more at Bernard L. Dillard’s website. 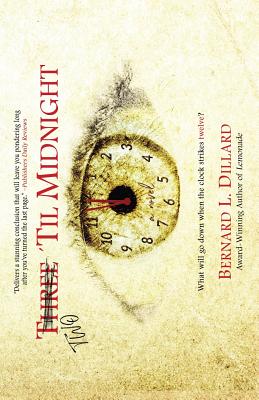 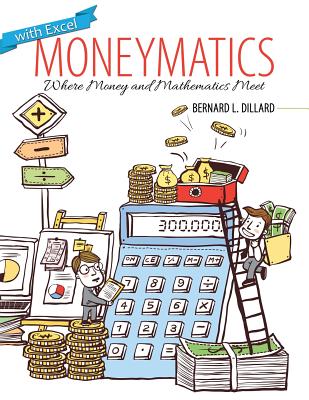 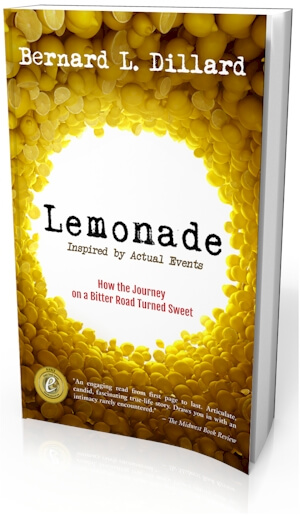