Biyi Bandele-Thomas (October 13, 1967 – August 7, 2022) was an award-winning novelist, playwright, photographer, and director. He was born in Nigeria and is the son of a veteran of the Burma campaign. The Independent named him one of Africa’s fifty greatest artists.

Biyi’s directorial debut film, Half of a Yellow Sun – based on the 2006 novel of the same name by Chimamanda Ngozi Adichie – was screened in the Special Presentation section at the 2013 Toronto International Film Festival, and received a "rapturous reception"

Bandele was announced as the director of the new Netflix and Ebonylife TV co-production Elesin Oba, The King’sHorseman the screen adaptation of Wole Soyinka’s stage play Death and the King’s Horseman, set to premiere at the Toronto International Film Festival in September 2022.

I am heartbroken to share the sudden and unexpected death on Sunday 7th of August in Lagos of my father, Biyi Bandele. Biyi was a prodigiously talented writer and film-maker, as well as a loyal friend and beloved father.

He was a storyteller to his bones, with an unblinking perspective, singular voice and wisdom which spoke boldly through all of his art, in poetry, novels, plays and on screen.

He told stories which made a profound impact and inspired many all over the world. His legacy will live on through his work.

He was taken from us much too soon. He had already said so much so beautifully, and had so much more to say. We ask everyone to please respect the privacy of his family and friends as we grieve his loss.” 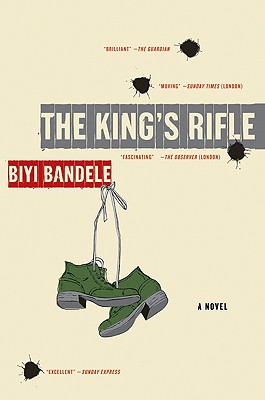 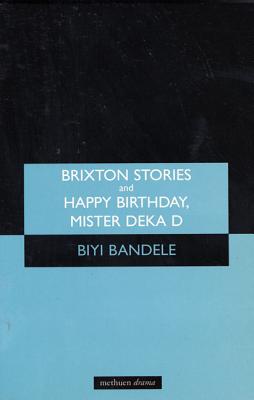 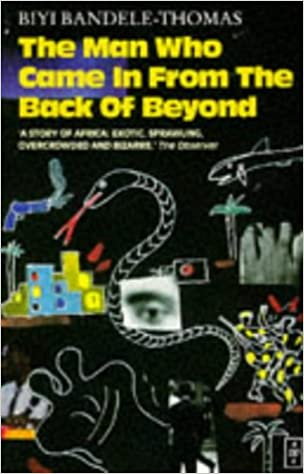 The Man Who Came in from the Back of Beyond