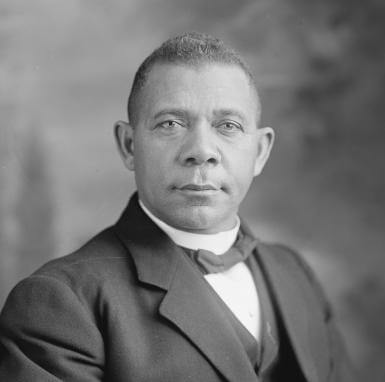 Booker Taliaferro Washington (April 5, 1856 – November 14, 1915) was an African American educator, author, orator, and advisor to presidents of the United States. Between 1890 and 1915, Washington was the dominant leader in the African American community.

Washington was from the last generation of African American leaders born into slavery and became the leading voice of the former slaves and their descendants.

His base was the Tuskegee Institute, a historically black college in Alabama. As lynchings in the South reached a peak in 1895, Washington gave a speech, known as the "Atlanta Compromise", which brought him national fame. He called for black progress through education and entrepreneurship, rather than trying to challenge directly the Jim Crow segregation and the disenfranchisement of black voters in the South.

Washington mobilized a nationwide coalition of middle-class blacks, church leaders, and white philanthropists and politicians, with a long-term goal of building the community’s economic strength and pride by a focus on self-help and schooling.

Activists like W.E.B. Du Bois deplored Washington’s conciliatory philosophy and his belief that African Americans were only suited to vocational training. W. E. B. Du Bois criticized Washington for not demanding equality for African Americans, as granted by the 14th Amendment, and subsequently became an advocate for full and equal rights in every realm of a person’s life.

Washington collapsed in New York City and was brought home to Tuskegee, where he died on November 14, 1915, at the age of 59. He was buried on the campus of Tuskegee University near the University Chapel.

Also check out Portia: The Life of Portia Washington Pittman, the Daughter of Booker T. Washington by Ruth Ann Stewart 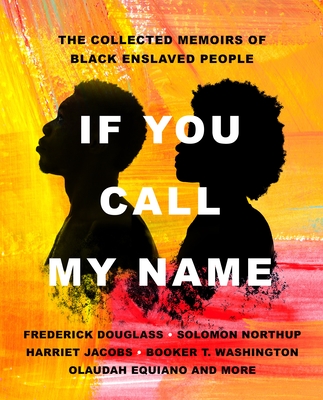 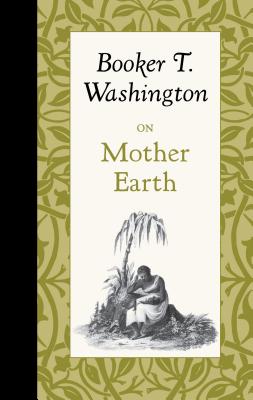 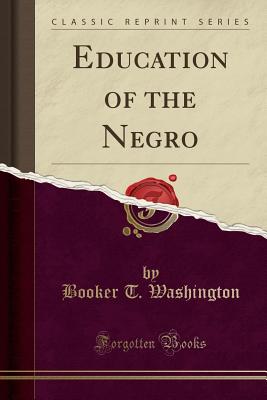 Education of the Negro 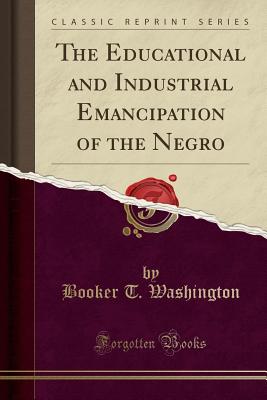 The Educational and Industrial Emancipation of the Negro 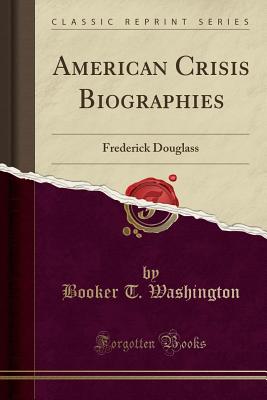 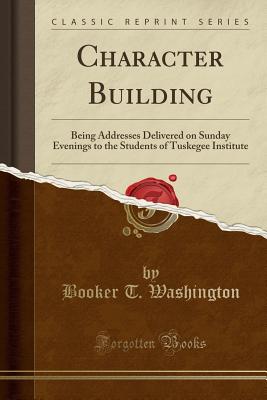 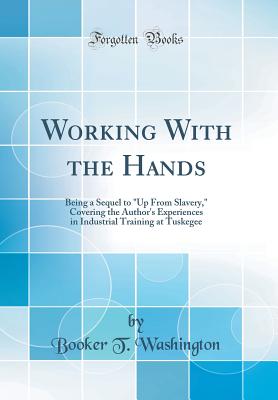 Working With the Hands 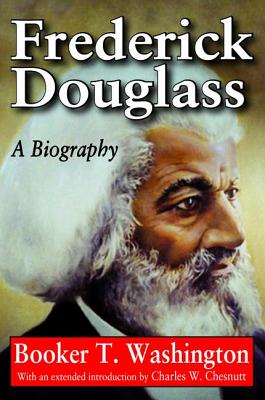 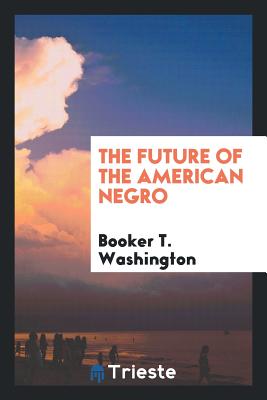 The Future of the American Negro 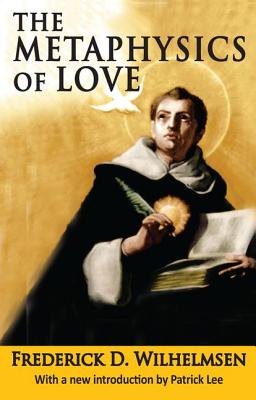 The Metaphysics of Love 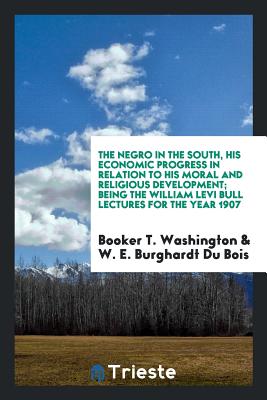 The Negro in the South 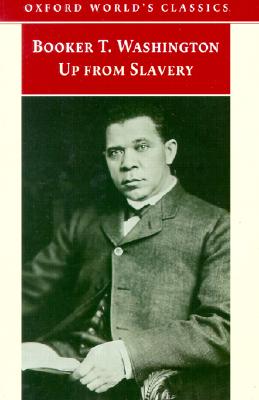