Brahm Revel is an American artist and writer best known for his creator-owned comic series Guerillas, published by Oni Press. He has also created comics for Marvel, Boom!, and IDW, where he helped develop the character Jennika for the Teenage Mutant Ninja Turtle Universe. This led to a nomination for a 2020 National Cartoonists Society Reuben Award for his work on TMNT - Jennika II. Brahm has also worked in the Film and Animation Industries, most notably storyboarding for the animated show The Venture Bros. He currently lives and works in Barcelona, Spain. 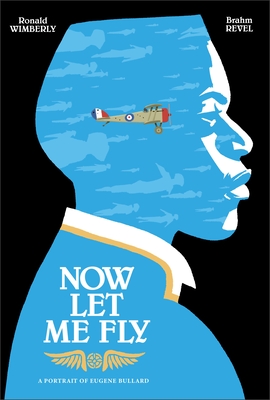