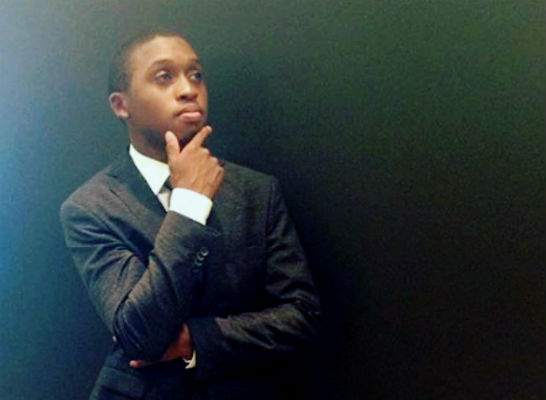 Brett Tyler Brown was born in Chicago, IL in 1997. At the young and impressionable age of three, Brett became fascinated with tall buildings and gained inspiration from Downtown Chicago architecture. Brett then began to draw tall buildings, and without any formal training, his drawing technique was nearly perfect for someone so young. His mom was so impressed that she enrolled him into as many art programs that she could get him into for his age. However, everywhere she took him, he showed no interest. She tried again at the age of six, at the Art Institute of Chicago. It was almost as if he fell into a depression. He stated to his mom, “I don’t want to go back. I want to create my own art; I won’t feel like it is mine if someone tells me how to draw it.”

Brett’s thirst for art grew into architecture, animation and writing. At the age of seven, Brett would check out the same book from the school library at Catherine Cook where he attended grammar school. The book was called Skyscrapers by author Judith Dupré. The book was too heavy to carry for someone his age, but he didn’t care. His fascination was so strong that the weight of the book felt like a couple of sheets of paper. Brett’s fascination with art grew; he started drawing houses, then characters. Soon after, he began a new technique through a computer program known as Microsoft paint, in which he designed his own characters. He also wrote and illustrated his own book called The Valentine’s Day Nerd by the time he was ten years old.

Brett has an immense fascination with a diverse range of artists and architects such as renowned designers Paul Revere Williams, Frank Lloyd Wright, Skidmore, Owings and Merrill, and Norma Merrick Sklarek; poet Edgar Allen Poe; and artists William H. Johnson and Vincent Van Gogh. Each artist and architect has had a profound impact on Brett’s creative independence. Brett has always wanted to create work that was his vision

Mr. Brown currently resides in Lakewood, Ohio. He is the author of a children’s book Haley’s Comet and Crook County (both published by 220 Communications) debuting later this year. He is currently a junior at Cleveland State University studying Urban and Regional Planning. 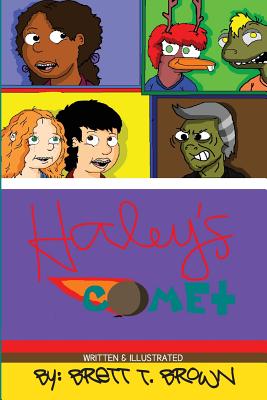