“For ten glorious years, I had the best seat in the house.”

Los Angeles-born Bruce W. Talamon (July 31, 1949) saw it all during the golden age of soul, R&B, and funk. Throughout the 1970s and early 1980s, this young African American photographer from Los Angeles found himself backstage with an all-access pass to the heart of the music scene. He caught his first big break landing a position as a staff photographer at SOUL Newspaper in LA in the early 1970s, just as soul, R&B, and funk were becoming part of the mainstream. He captured the rehearsals and sound checks, recording sessions and costume fittings, the quiet reflective moments and life on the road, and, of course, the wild photo shoots and memorable performances. His photographs defined an era famed for its glamour, fabulous fashions, and utter devotion to the groove.

His photographs were used as key poster art in numerous ad campaigns for all the major Hollywood studios. A contract photographer for Time magazine in the 1980s, his work has also appeared in People, Rolling Stone, Ebony, Vanity Fair, and NPR. He is also the author of Bob Marley: Spirit Dancer. 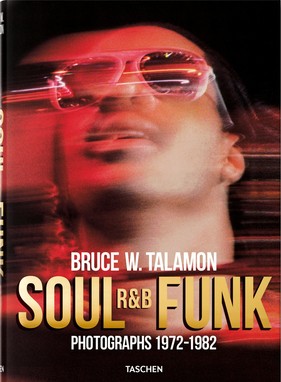 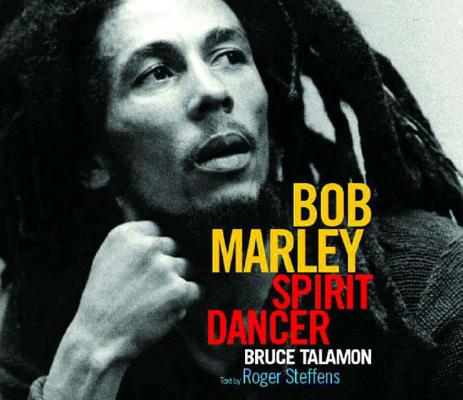