Bryan Christopher Moss was born and raised in Columbus, Ohio. At the age of 18, he began working professionally on storyboards and comics while founding and creating a T-shirt company, Strange Things. His commercial clients include Cirque du Soleil, Marvel Comics, Sprite, and a partnership with the Greater Columbus Arts Council.

In addition to his freelancing and contractual projects, Moss is an educator. He has collaborated with the likes of Wexner Center for the Arts, Ohio State University, the Columbus Museum of Art, and the Columbus College of Art and Design. He curated, installed, and even showed his own work in his latest exhibition at King Arts Complex, “The Black Panther: Celebrating 50+ Years of Black Superheroes.” In 2020, Columbus Alive named Moss as the city’s Best Comic Book Artist. He was also recently named an artist-in-residency at the prestigious Aminah Robinson House in Columbus, Ohio. 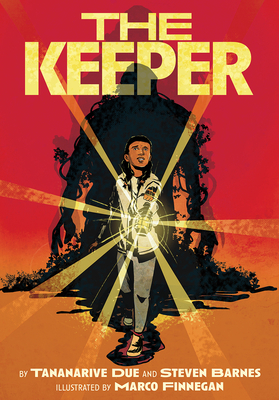