“I work toward the liberation of women, but I’m not a feminist I’m just a woman.” 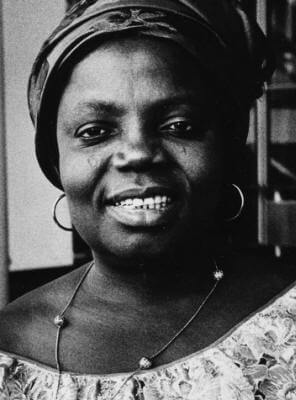 Buchi Emecheta is a Nigerian novelist. Her themes of child slavery, motherhood, female independence and freedom through education have won her considerable critical acclaim and honors, including an Order of the British Empire in 2005.

Buchi Emecheta used to say, “I work toward the liberation of women but I’m not a feminist I’m just a woman.” Buchi Emecheta was born on July 21st, 1944 in Lagos Nigeria. Her father, who was a railway worker, died when Emicheta was eight. Her mother also died, later on, leaving Emecheta an orphan. She lived with different family members while attending Methodist Girls High School on a scholarship that she won. Emecheta was known to be very intelligent, and her desire to obtain an education was always noticeable. Despite her challenging childhood she continued to work hard in school to pursue her dreams. At the age of sixteen, she married Sylvester Onwardi who she was betrothed to at age eleven. One of her dreams was to move to England, and after a bit of convincing, they journeyed to England with their two children in the year 1962.

Emecheta’s living condition in England was entirely different than she was used to in Nigeria. At twenty-two, Emecheta was a mother of five living in a strange land and being abused by her husband. She worked as a librarian and attended London University in 1970 where she studied and earned her degree in Sociology in four years. Soon after she started to work as a social worker. Emecheta found her job to be very rewarding. She loved writing and decided to write her first novel. Filled with pride and excitement, she shared the moment with her husband. Filled with jealousy and rage her husband destroyed her manuscript. Emecheta reported feeling as if she had lost a child, this malicious act was enough to ask for a divorce from her abusive husband.

Emecheta continued to write many children novels and plays in the 1980s. She also published a series of autobiographies in 1986 called Head Over Water. In 1976 her first screenplay, A Kind of Marriage was shown on BBC. The Book Marketing Council awarded Emecheta for being one of the twenty best young Britsh writers in 1983. In 1979 she also received The New Statesman Jock Campbell Award for Commonwealth Writers, and in 2005 she received OBE award which is given by the British Government to people who are recognized for their excellent work either in the arts, sciences, public services, and charitable efforts.

Emecheta’s love for education took her to many places. In 1979 Emechata visited The United States as a visiting professor where she lectured. In Nigeria Emecheta and her son own and ran a publishing company called Ogwugwu Afor Publishing Company. Throughout Emecheta’s life, she has contributed to many different foundations.

In 2017 Buchi Emcheta died at the age of 72 leaving behind a legacy that will never be forgotten, her work for equality and the empowerment of women will continue to leave on through her works.—written by Delia Mercado, AALBC Intern 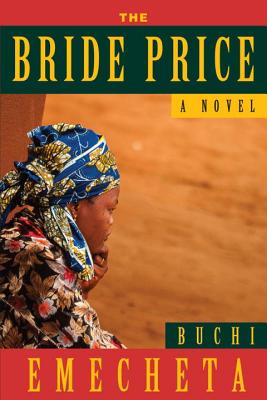 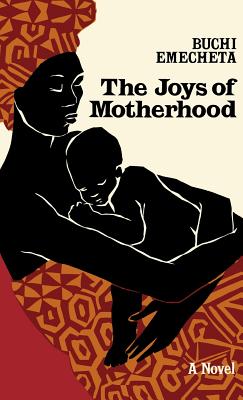 The Joys of Motherhood 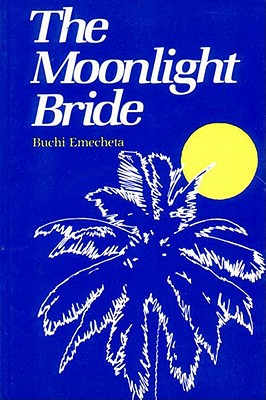 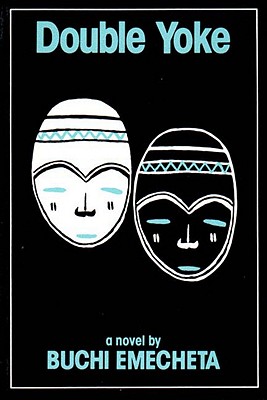 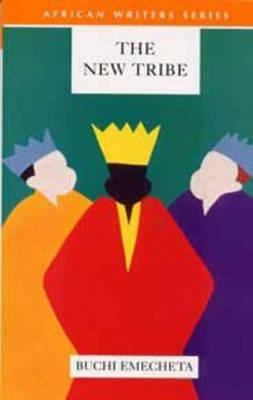 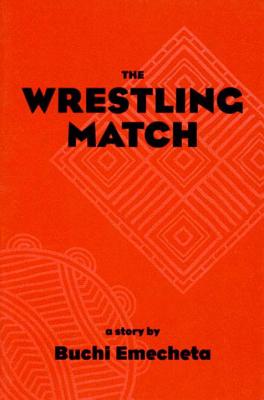 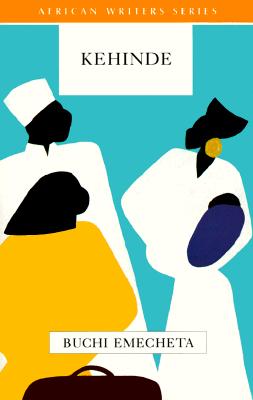 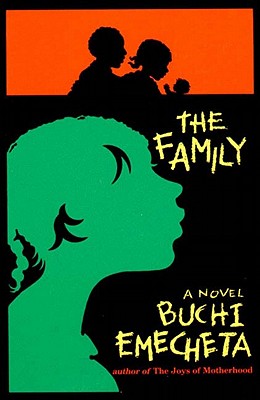 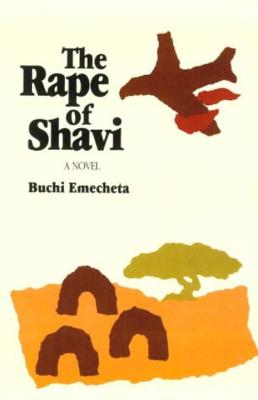 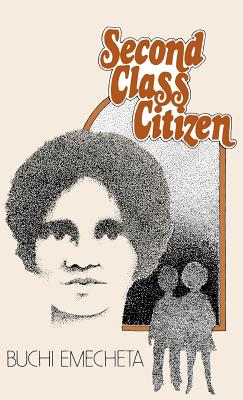 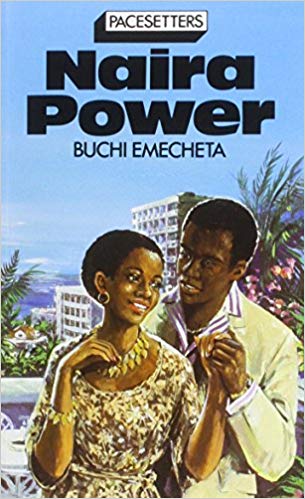 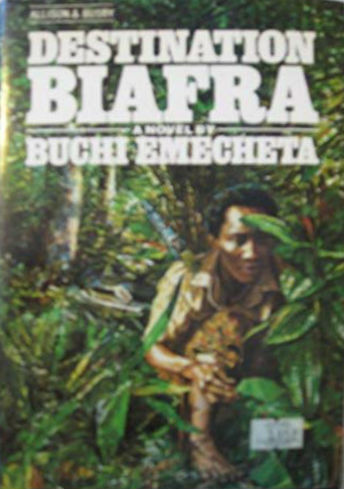 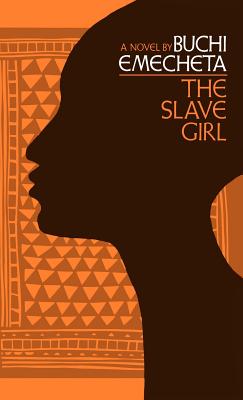 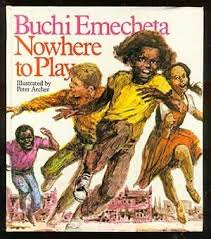 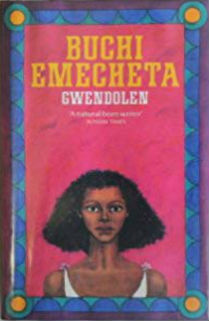 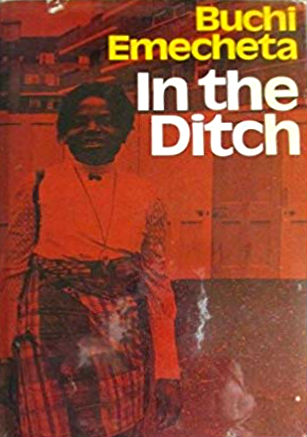 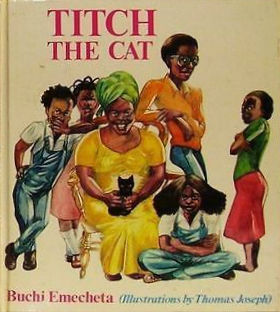 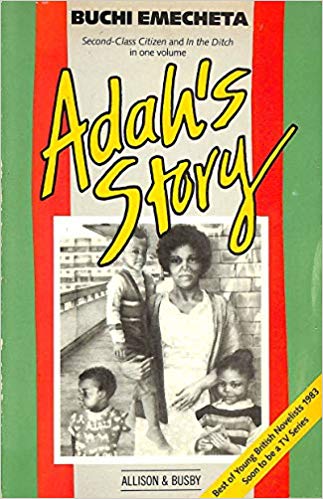